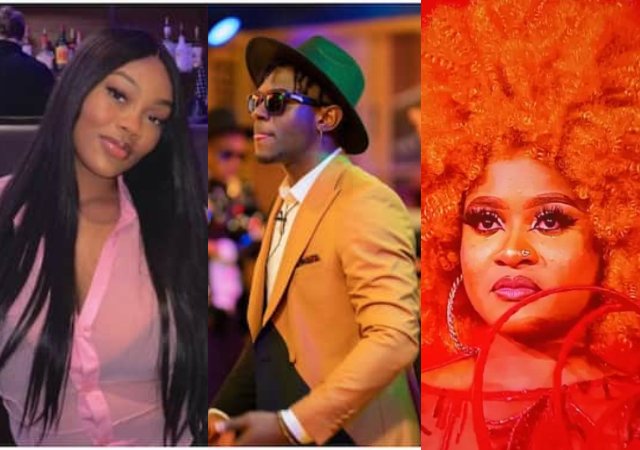 Shortly after Phyna emerged as the winner of the Level Up season, she took to social media to share her thoughts

According to Bryann’s sister, Nigerians can never be straightforward and her words sparked mixed reactions

BBNaija season 7 first runner up, Bryann’s sister, Dumebi, took to social media to react after her brother failed to win the reality show.

Shortly after Phyna was announced as the BBNaija Level Up winner, Dumebi took to social media to share her thoughts.

On her Instagram story, the young lady shared a post where she expressed her displeasure at the result.

Dumebi called out Nigerians in her post and noted that they can never be straightforward.

She wrote: “Nigeria shaa lol, they can never be straight forward by okay”.

However after the young lady expressed her displeasure over Byrann’s loss, her post went viral on social media and raised mixed comments from Nigerians.

oluwayemisi_grace: “This particular win was a straight forward one my dear!”

mammag007: “For someone that slept most of the season away. Proud of Nigeria for saying no to Godfatherism and bribery. My dear keep quiet. Your brother bribed his way to the finals.”

symply_naomy: “For someone that slept and was always quarreling with women the entire show,she should be glad he is first runner up ”

_petiteamaka: “She Dey ment why not go to obi and cubana chiefpriest to give you plp the money na.. well na small pikin Dey worry u

Sheisadarlin: “Tell ur brother make he reduce him sleep sha.”

pulcherimatracy: “This one think say na to shout for online, forget Cubana hype, the street voice is always louder.” 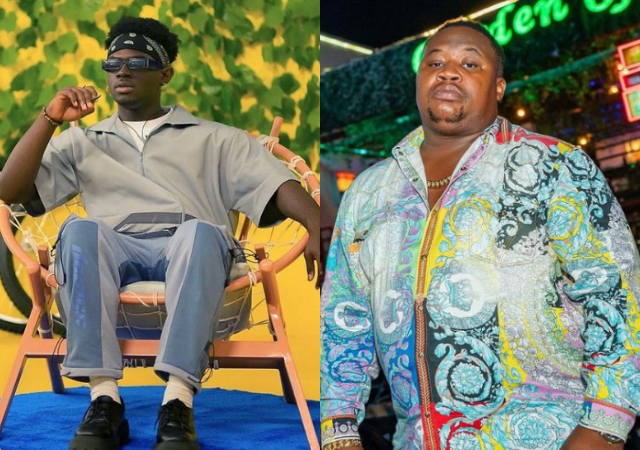 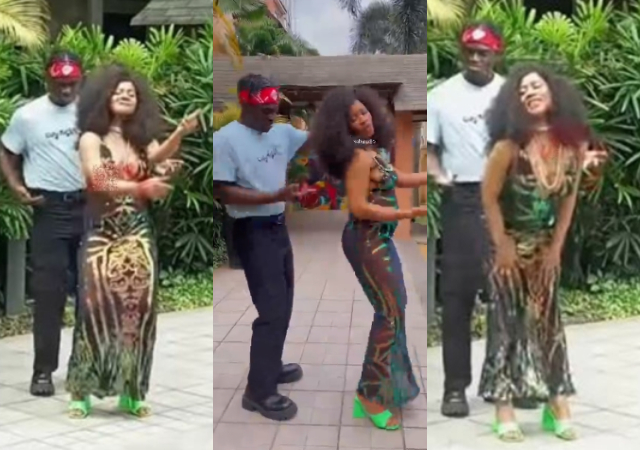