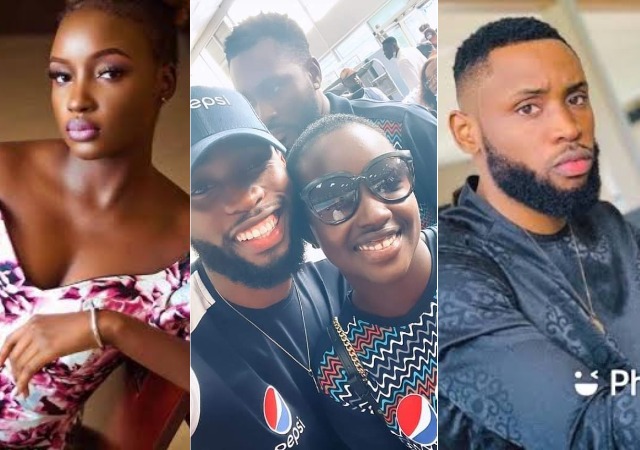 The brand influencer took to the micro-blogging platform, Twitter, to address the claims of having a moment with a co-ex-housemate.

According to Saskay, she has been receiving ceaseless death threats from trolls who insinuated that she kissed Emmanuel intimately.

“Death threats and continuous harassments over lies and a narrative that doesn’t even hold water?Smh. Rot in hell please 😘,” she wrote in a tweet.

The comment section of the reality star was flooded by different users, some asking to confirm the story while others bashed Saskay unprovoked.