Actress, Angela Eguavoen has revealed how she manages to stay straight without being aroused while playing some sensitive roles in movies.

In recent interview , the Edo State indigene also revealed that her curvy body is natural and organic, despite all speculations that she went for a beauty surgery.

On her enviable curvy body, Angela Eguavoen said, “My body is 100 percent natural. Completely organic. It’s always funny when I hear people say I ‘bought it’. I just smile and walk away.”

On movie roles, Angela Eguavoen said, “I literally give my all to every role I play. I soak myself deeply into the life and essence of the character. And also, I am a pretty easy actor to work with. I always have at the back of my mind that it is not my reality especially when sex, romance and kissing is involved. So one doesn’t start to catch feelings for the wrong person because at the end of the day, it’s really just work, no strings attached. Also, the actor(s) involved in the romantic scene in most cases is not even my spec and even if he is, I just know that it’s work. Even with a lot of body contact, and a lot of kissing going on, as a professional, you are not supposed to get turned on.”

“So, I try my best not to get turned on or even aroused in whatsoever way when I’m playing scenes like this. There are so many people watching on set. You have the crew members, co-stars watching, so you cannot even get into the atmosphere of being aroused. It’s always work and dedicating the energy towards the character. So, of my character is Sonia at that moment, when the person is kissing or touching me, I am Sonia and once I hear cut! I literally jump back to being Angela. That’s how it actually works.”

“What I want basically is a good man with a very good heart. Being dark, tall and handsome are added advantage,” she gushed. 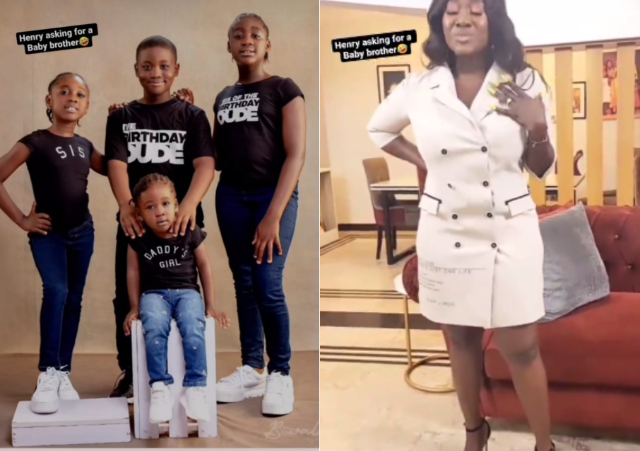 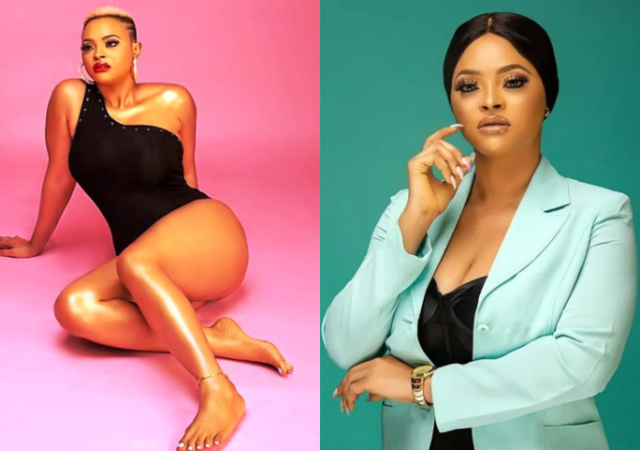