Following the news of a lady that had died trying to enhance her body features, a lot of celebrities have offered their opinions and stance on cosmetic surgery.

Some had deplored the procedure while others, such as Nkechi Blessing seem not to be against it.

The thespian futher revealed that a lot of women who go under the surgeon’s knife are not doing so for men but mainly for themselves as they want to look nice and feel good about themselves.*

She proffered tips for ladies looking to cut down fat, advising them to workout daily.*

End of BBL Era??: Vera Sidika gets rid of her huge backside begs others to join too 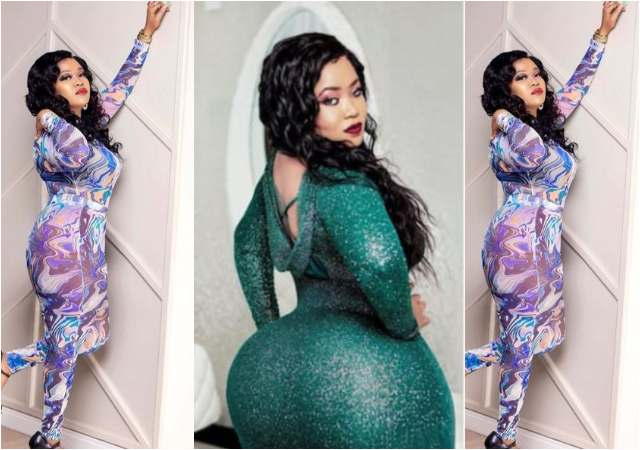 End of BBL Era??: Vera Sidika gets rid of her huge backside begs others to join too 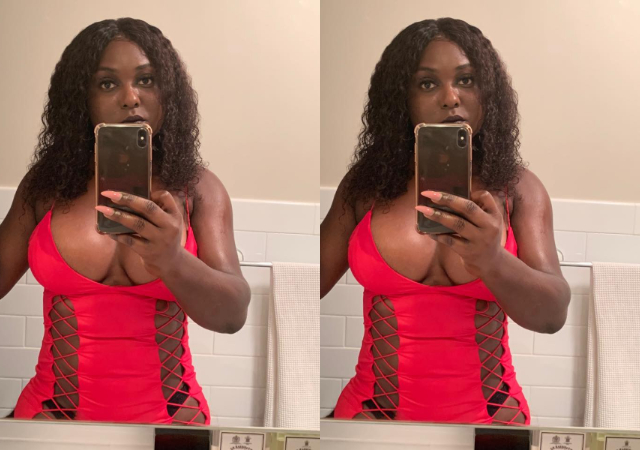