Mental Health: Actress Kemi Afolabi opens up on her challenges, encourages others 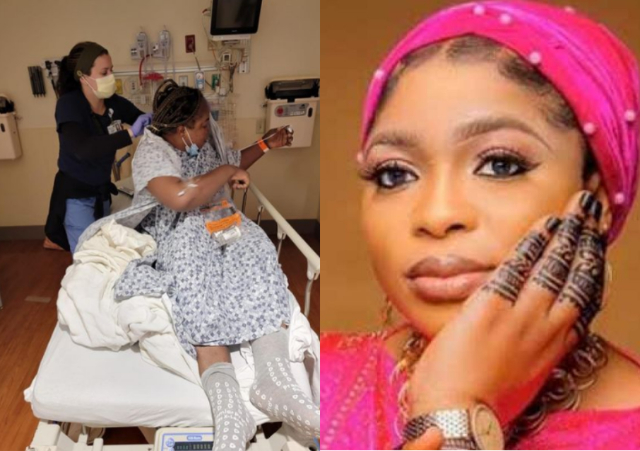 Nigerian actress Kemi Afolabi has opened up for the first time on her mental health.

Kemi recounted how she experienced anxiety, exhaustion, and depression.

Nigerian actress Kemi Afolabi has opened up for the first time on her mental health.

According to her, she hated everything that she was going through, not having the strength to do things she loved the most made her wallow in self pity.

Kemi recounted how she experienced anxiety, exhaustion, and depression.

Kemi, who revealed to the world that she was suffering from Lupus months back, revealed that she had a mental breakdown over her illness.

However, Kemi Korede expressed how blessed she is to have great people around her who showed her genuine love which really helped her healing.

This made her, make a promise to herself, to stop dwelling on something she cannot change.

Only then, did she start getting out of her head by accepting the new her.

“#Mentalhealtg is real. Stop messing with people emotions by your actions or words.

I had mental break down when I got diagnosed with Lupus, I experienced anxiety, exhaustion and depression. I hated everything I was going through. Not having the strength to do the things I love the most made me wallowed in self pity.

I never really showed my loved ones the peak of my breakdown. At some point I did considered harming myself severally, I heard strange voices to mention a few.

I am lucky to have great people around me who showed me genuine love which really helped NY healing so fast and I am grateful for still breathing compared to those who are dead. Then I made myself a promise that I was going to stop dwelling on something I cannot change. Then I started getting out of my head by accepting the new me.

The way people move in grom event will let you understand how life works! “Every man with his problems”. This is to encourage anyone going through something causing them mental breakdown. “PLS GET UO AND EMBRACE THE SITUATION BELIEVING UT WILL TURN AROUND FOR YOUR GOOD” your breakthrough is near, start by being grateful you’re still alive”.

Recall that in June, Kemi Afolabi began treatment for her terminal illness, Lupus.

The actress had broken the internet in March when she cried for help from Nigerians and revealed her daily battle with Lupus which had cost her millions of Naira weekly for treatments since January 21, 2021.

In an interview with media personality, Chude Jideonwo, the actress revealed that she had been diagnosed with lupus and had just five more years to live.

Lupus is a disease that occurs when the body’s immune system attacks tissues and organs.

Following the devastating news, Nollywood actors came out in large numbers to seek financial assistance for her.

Their good deeds had worked for the actress as Kemi Afolabi is seeking medical treatment in the US.

Yomi Fabiyi made the good news on her behalf as he penned a lengthy appreciation post for all who contributed through prayers, time and finances for her help. 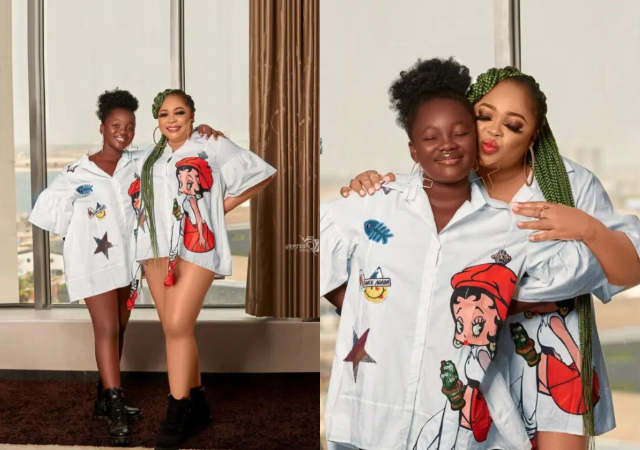