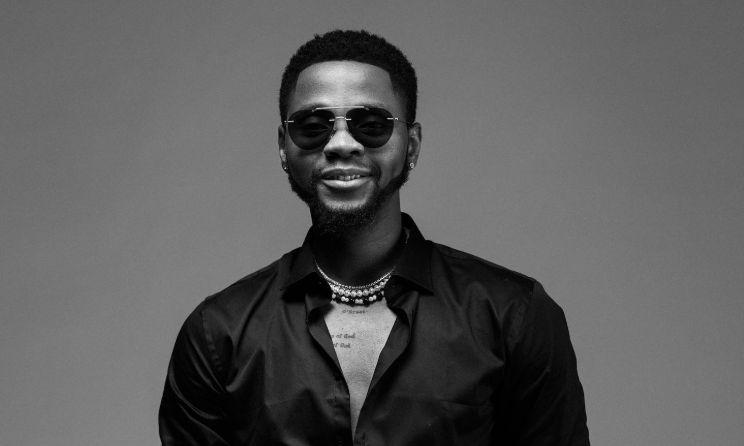 Kizz Daniel’s ‘Odo (Cough)’ has officially made its debut on two separate billboard charts at impressive numbers for the talented singer.

Kizz Daniel, who has been taking over the airwaves since the start of 2022, first with the smashing record ‘Buga’ has taken things a step further with his recent record titled ‘Odo (Cough)’ which was released on the 14th of October 2022,

The hit song ‘Odo(Cough)’ by Kizz Daniel has made its debut on two different Billboard Charts which are the Billboard Global 200 Excl. US Chart and also the Billboard US Afrobeats Song Chart.

This is a huge feat for the singer who had announced that he would be releasing another album titled ‘Alcohol And Cigarette‘ as well as his tour too.