The Afro-Classic pioneer dropped two exciting pieces of news at the same time.

The Flyboy Inc frontline act and owner, whose song ‘Buga’ has become a global smash, is looking to follow the momentum with another banger.

The father of two, whose “Afro Classic” world tour has been a success, took to his Instagram page on Wednesday, September 28th, 2022, to share two great news. The first news was the fact that the singer fulfilled his dream of getting a mansion by the sea for his wife and kids, while the second news was that he was dropping his second single of the year, ‘Odo’, on the 14th of October 2022.

The singer had previously announced ‘RTID’ as his second single of the year, but that has been postponed till November for ‘Odo’. He wrote:

WHAT A YEAR‼️ ALWAYS WANTED A HOUSE BESIDE THE WATERS FOR MY WIFE AND KIDS , SO , GOD AND THE BEST FANS IN THE WORLD HELPED ME #BUGA 🦚🤗 THANK YOU.
_
#RTID💰 TO BE POSTPONED TILL NOVEMBER…. BUT #ODO😷 OUT OCT 14th

See the Mansion and Listen to the snippet below 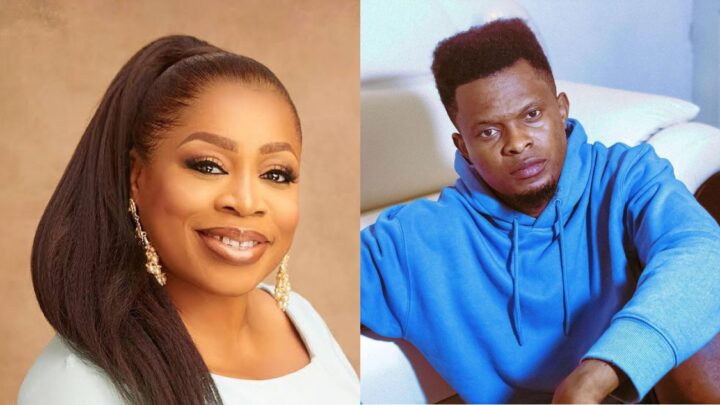