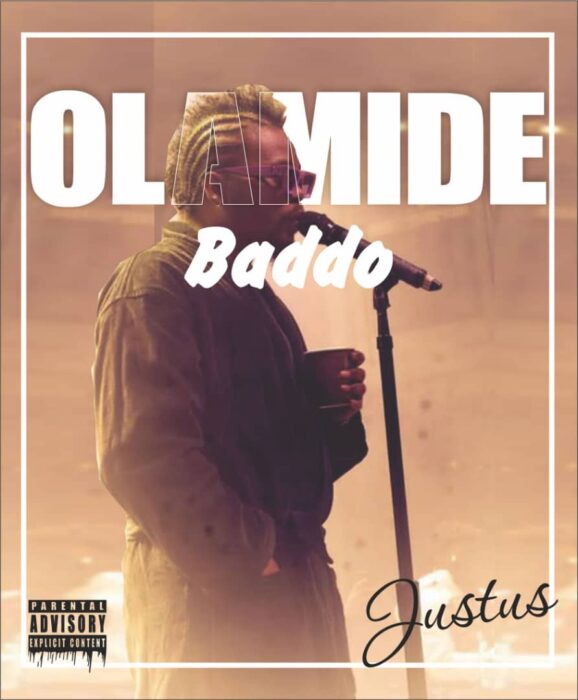 Justus is out with another smash hit single titled “Olamide Baddo”.

The talented singer who already had alot of hit song to his name, rolls out this new tune to thrill is fans.

Justus who earlier released 4 different covers few months ago, hit the studio once again and returns with this classic song titled “Olamide Baddo”.

On this melody filled song, the San Francisco crooner himself idolises his role model “Olamide“.

This is entirely a different vibe to what you might have heard in the past, hopefully this would get to Baddo himself.

Listen and don’t forget to share your thoughts via the comment section as to what you feel about this song.