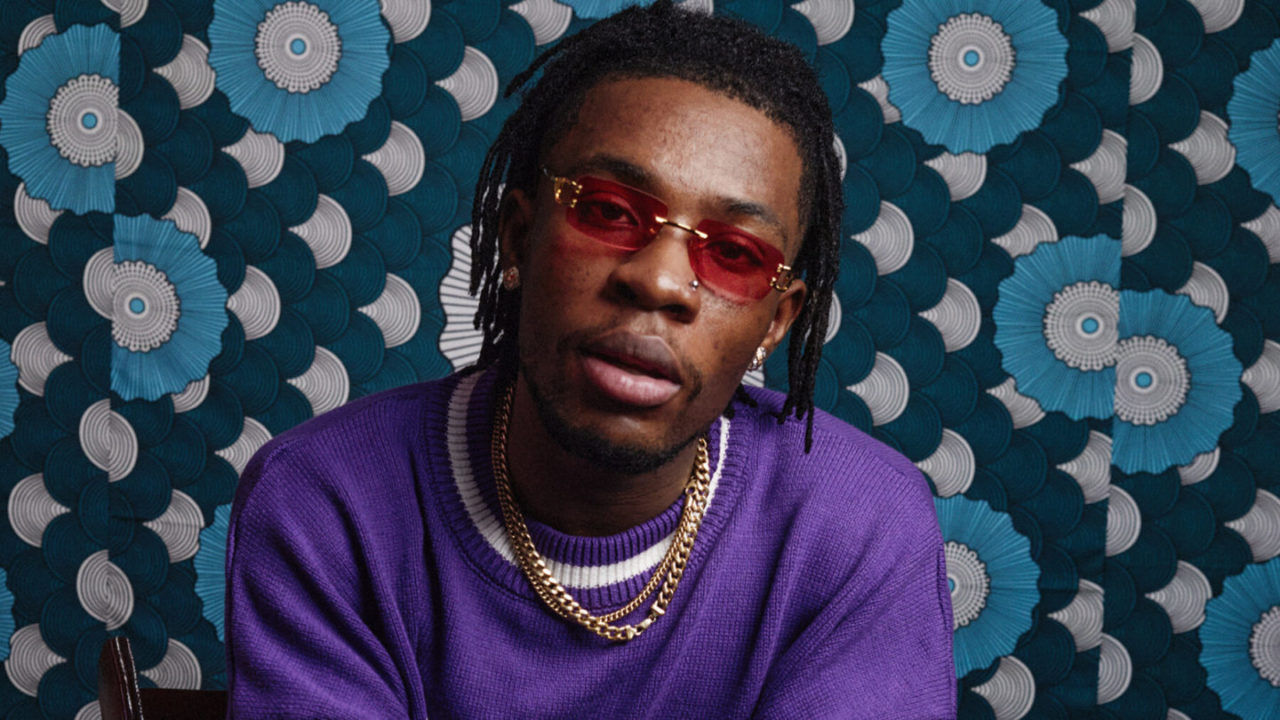 Joeboy is back with new music and he’s letting fans in to have a listen before the single itself is out. Listen to the singer’s snippet below.

Dubbed the Prince of Afropop, Joeboy is set to release new music and has put out a snippet of the record for fans to have a go at it.

The singer had shared the snippet via his socials with a brief visualiser of himself performing the song with the caption; “Friday is for my girlfriends! #likkleriddim #pondeck“. This promise of new music comes after the singer released his latest single, Contour, which is currently being relished by music lovers.

While Joeboy hasn’t officially stated the title of his forthcoming single, fans are already anticipating the record among speculations of it being titled Likkle Riddim. Additionally, Joeboy joins Blaqbonez in piquing the interest of music lovers as the two artistes have promised new music that is set to be out his Friday.

#15thHeadies: Full List Of Nominees For The Headies Award 2022

#15thHeadies: Full List Of Nominees For The Headies Award 2022