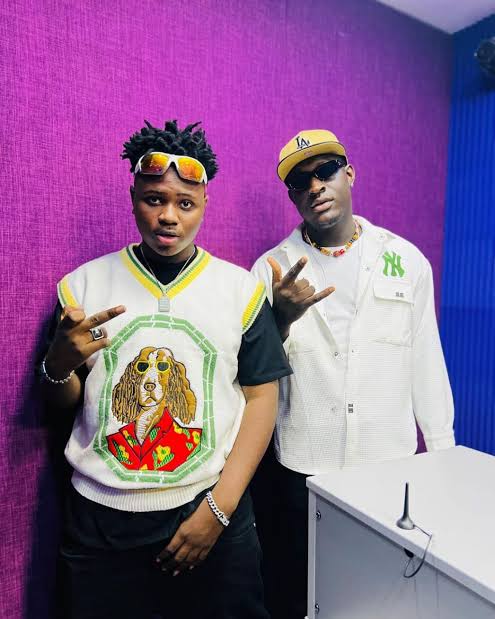 It’s kiss and makeup season as Carter Efe and Berri Tiga reconcile following their drawn out Machala debacle. Watch their reconciliation in the story below. 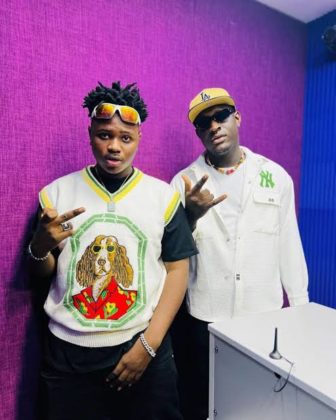 The two acts who had made their peace made this new development known on social media with a video of them performing their Machala single at what appeared to be a lounge with Tiga being the primary performer while a seated Efe performed in high spirits beside him. Coming two days after Efe’s birthday, the video was put up by Tiga itself with a white-flag-waving caption saying; “It’s all love ❤️. No bad blood 🩸. More life @carterefe_”

This comes as an additional curve to their heated and highly popularised falling out which had seen the song get taken down from all music streaming platforms and eventually become re-uploaded on the 16th of September.

Sold Out King? Davido Sells Out Another Venue In The US Ahead Of His Tour

Sold Out King? Davido Sells Out Another Venue In The US Ahead Of His Tour