“”I’m not rich, my father’s rich!!”- Davido’s Sister on Working Despite Having Billionaire Dad 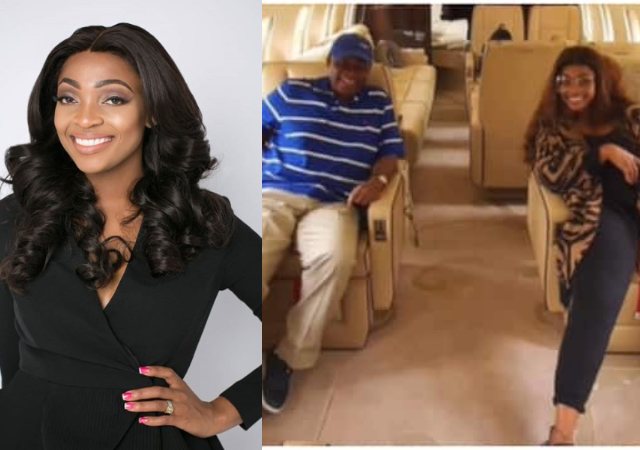 Davido’s elder sister, Sharon Ademefun, has explained why it’s important for her to make money independently away from her dad

The entrepreneur noted that she often gets people coming to ask why she’s working so hard despite having a billionaire dad.

According to Sharon, she went to university, had a master’s degree and a working brain, and as such, she should be able to make something of herself as well.

Sharon mentioned how she went to school with kids of billionaires, royals, and ambassadors among others, and how they would always make it clear that they only have wealthy parents but haven’t made their own money.

The entrepreneur said she adopted the same mindset and it has helped her have an understanding that the things she gets from her dad are gifts that have to be judiciously managed.

Sharon stressed that she also wants to be able to create wealth so as to give her children the same opportunities she had growing up.

*clear_stretch_marks said: “And a very poor girl/slay queen is somewhere waiting for one struggling boy to come marry her and give her a good life and she’s telling the man she can’t work to make money that’s not her responsibility. This is why the rich keep getting richer bcx of their mindset and the poor keeps getting poorer mindset too.”

kafeh042_k said: “I really love what she said because there are some people who came from background but still they’re lazy even when they’re opened to some opportunities.”

oluwa_cheeyyi said: “Don’t depend on your parents wealth, make your own. Beautiful idea.”

kanoel_fabrics said: “Even your Dad would hve been disappointed if he spent all that money and you got all that exposure only to depend on him.” 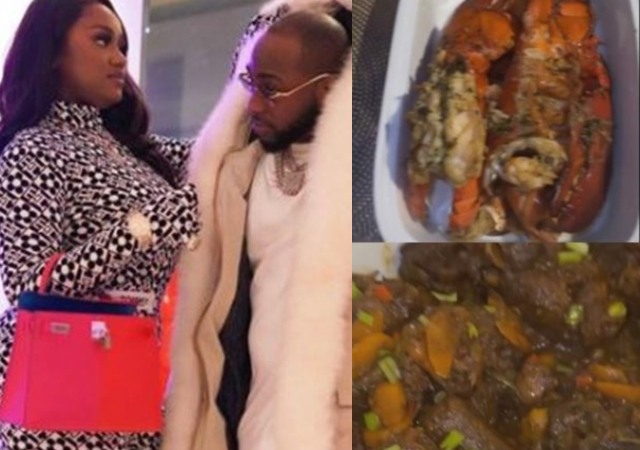