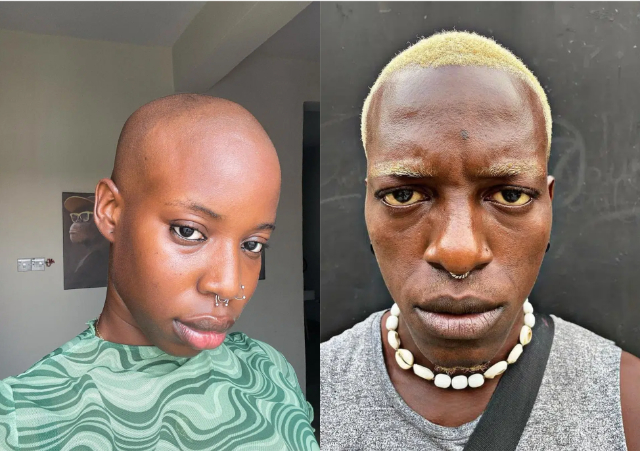 He revealed this while speaking in a radio interview along with two other evicted housemates, Groovy and Sheggz.

According to the reality star, being in a polygamous relationship is what he loves and would never be with a lady who would force him to love her exclusively.

He described his relationship as an open one wherein any of it’s partner can decide to leave when they so wish.

Hermes stated that although he hasn’t had the conversation with Allysyn, he nevertheless loves her so much.

Watch him speak below: 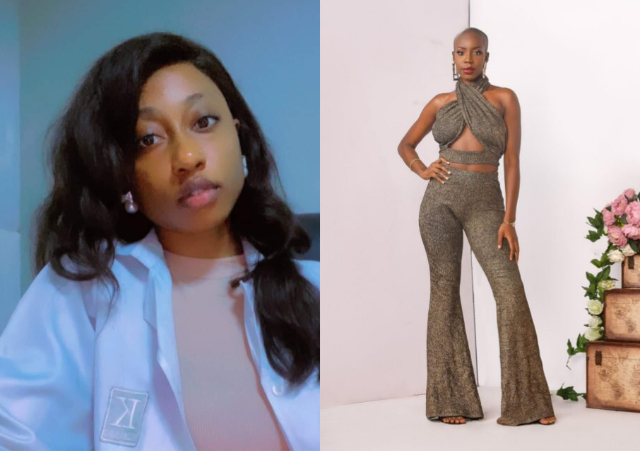 #BBNaija: “You want to have 3 girlfriends?” – Allysyn to Hermes after he expressed his love for her

#BBNaija: “You want to have 3 girlfriends?” – Allysyn to Hermes after he expressed his love for her