Ramon Abbass a.k.a Hushpuppi, who is one of the most popular cyber-criminal, opens up about his fraudulent career which he claimed to have only made $300,000 from.

Hushpuppi who has been in U.S prison since June 2020 following his extradition from Dubai awaits his final sentencing.

Ahead of scheduled sentencing on Monday, Hushpuppi penned a handwritten apology to the preceding judge, Otis Wright, where he thanked the FBI for doing a great job to make the world safer from criminals like himself.

In the note acquired by the People’s Gazzette, Abbas hinted at how he became rich from hawking sneakers, and clothes from his car boot.

He further added that masterminding cybercrimes only made him as much as $300,000 while pleading for a reduced sentence up to 65%.

Read the full handwritten note below..

I buy designers with legit money, I’m not like Hushpuppi- Portable boasts (video) 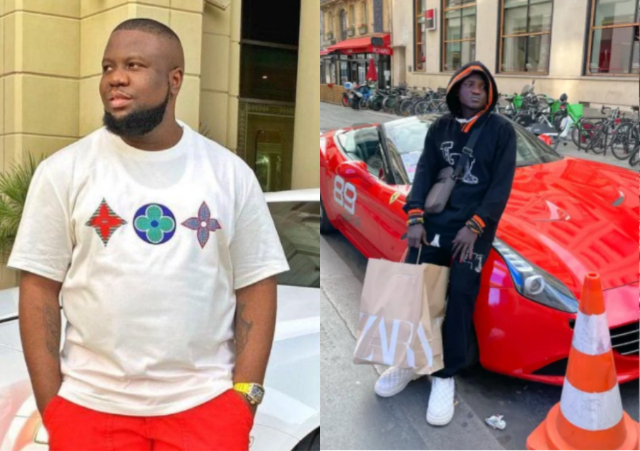 I buy designers with legit money, I’m not like Hushpuppi- Portable boasts (video)