“I am concerned about his wellbeing”-Gov Okowa’s aide, Ossai calls for the rehabilitation of Portable over his latest outburst

Portable once again got himself in trouble following a viral video which showed the Zazu crooner organising some youths to beat up a young man and inflict injury on the victim.

The Ogun State Police Command had ordered him to report himself to the nearest police station or risk arrest been forcefully arrested.

The police command, in a statement by its spokesman, DSP Abimbola Oyeyemi, described the action of Portable as unruly, violent and barbaric.

The police said the action was unbecoming of somebody who was supposed to be a role model for the youths and therefore should not be tolerated. Read Here

Reacting to it, Ossai called for the singer to be taken to an alcohol and drug rehabilitation centre.

Despite his love for Portable, there is no denying that there are lots of misbehaviors in him that are associated with too much alcohol and drugs.

He stated that Portable needs to be taken care if before he gets himself damaged in the name of fame.

“Take Portable to alcohol and drug rehabilitation centre. As a young boy, I love Zazu singer Portable zeal of defeating poverty but the truth must be told. There are a lot of misbehaviours in him that rae associated with too much alcohol and drugs. Someone close to him should as a matter of urgency take Portable to alcohol and drug rehabilitation centre. Don’t day his character is what is giving him fame because this is how some persons started having kidney problems or musical career started dying while people were busy hailing him. I need him to be more better in doing his things and that is why I am so concerned about his wellbeing. He needs urgent attention”. 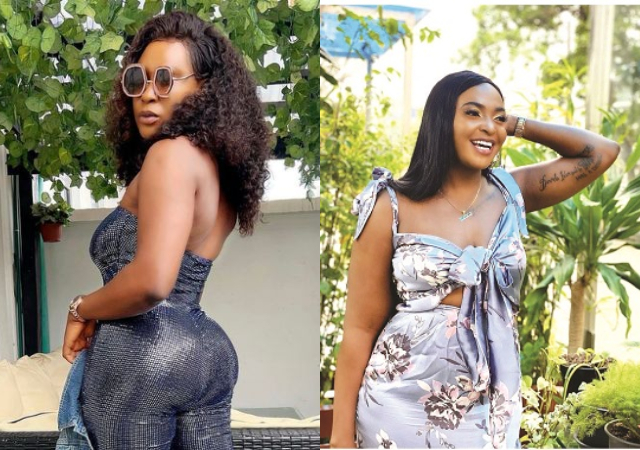