Harrysong Reportedly Arrested Upon Arrival From The US | WATCH 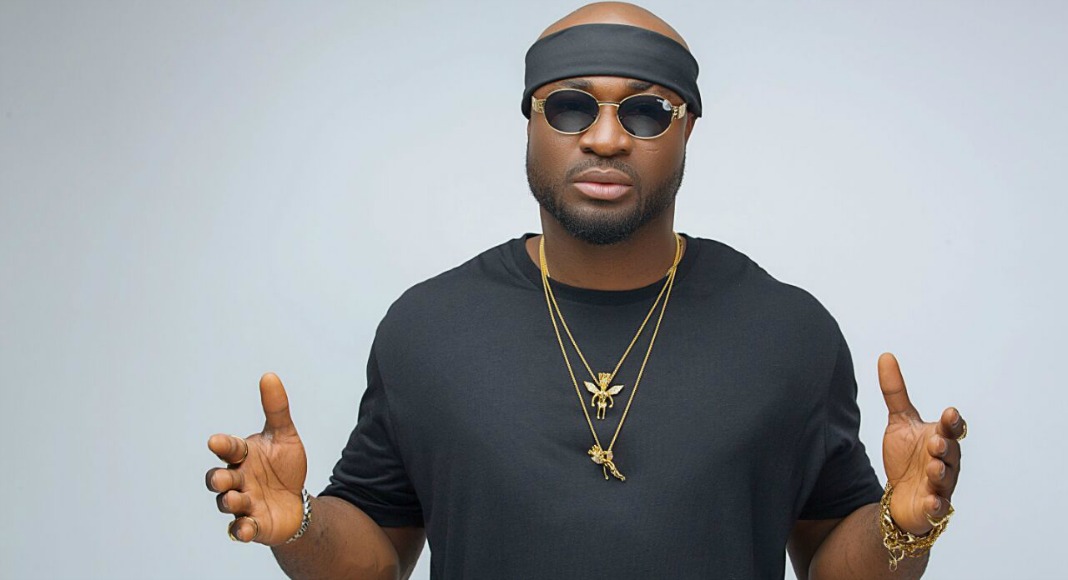 Reggae blues singer Harrysong has reportedly been arrested upon arrival from the US by the Nigerian Police force.

Singer and performer Harrysong has reportedly been arrested by the men of the Nigerian Police force following his arrival from the US for allegedly defaming music executive, Soso Soberekon.

The singer was seen to have been escorted by the men of the police force as it was speculated that the singer had a podcast interview the singer had granted where he alleged that the music executive, Soso Soberekon had tried to kill him.

Soso had slammed the singer with a 500 million naira lawsuit and had urged the police to investigate the singer on the grounds of defamation following the statements he had made.

In the video Harrysong said:

“As a matter of fact, those are my real enemies. If you see Soso now, you’ll say Soso is my friend. Soso is not my friend, Soso is my enemy.

He sent people to come and kill me in Port Harcourt, no jokes. Ask my team, ask everyone.

I have evidence, I have videos, I have pictures.

This is no joke. You’ll say he is my friend, he’s not my friend. He wants to kill me.”