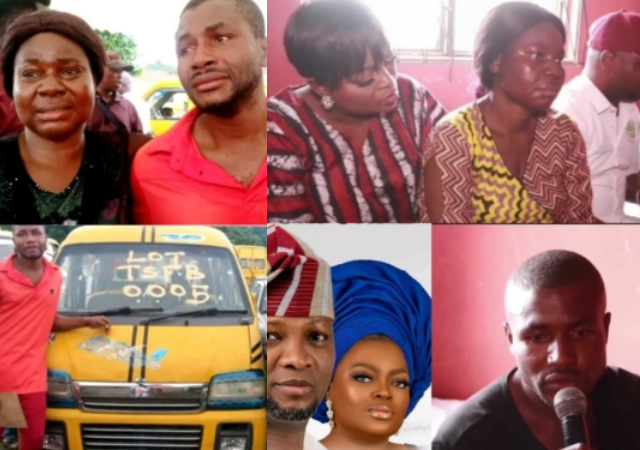 The governorship candidate of the Peoples Democratic Party, PDP, in Lagos State, Jandor and his running mate and Actress Funke Akindele on Saturday met with Osinachi Ndukwe, one of the victims of the recently auctioned 134 cars impounded for traffic offences by the Lagos State Government.

GISTLOER recalls that the Lagos state government through its Ministry of Justice and The state Taskforce, organised the public auction of over 134 abandoned and forfeited vehicles, at Lagos State Task Force’ headquarters, Alausa, Ikeja, where a crowd of auctioneers, agents, buyers and vehicle owners tried to outwit one another.

A widow, Dorothy Dike and her son, Osinachi Ndukwe, were reduced to tears in Lagos when their only vehicle bought at the rate of N1.8.million on hired purchase was being auctioned for N450,000.

In a video making the rounds on social media, PDP Guber candidate Jandor and Funke paid Ndukwe and his mother Dorothy a visit at their home in an undisclosed area in Lagos.

Ndukwe said he bought the vehicle which was impounded at the rate of N1.8 million on hired purchase.

According to him, he was sentenced to three months imprisonment for driving against traffic and lost his three-year-old daughter during his jail term due to non-availability of funds to cater for her health.

Reacting, Jandor said he and his running mate visited so they could assist Ndukwe and his family get back on their feet. 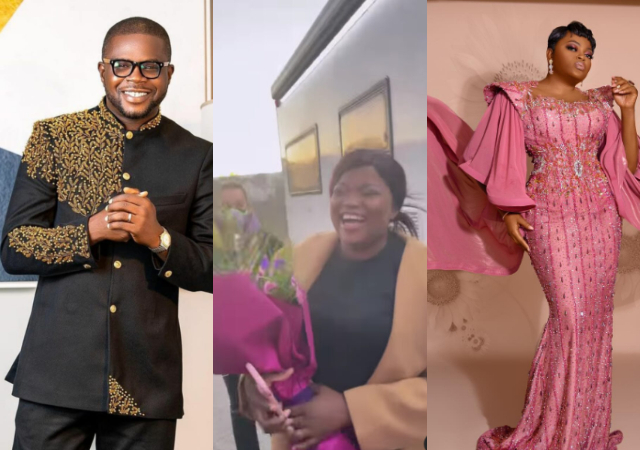 Funke Akindele confirms her PDP deputy governorship candidacy; speaks on the cost of her career [Video]

Funke Akindele confirms her PDP deputy governorship candidacy; speaks on the cost of her career [Video]