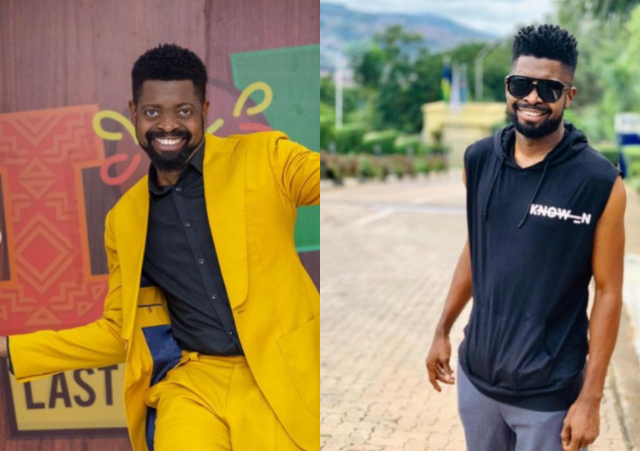 Elsie Okpocha, has taken to social media to celebrate her husband and comedian, Bright Okpocha, popularly known as Baskemouth with lovely photos as he celebrates his birthday today, September 14th of September.Elsie shared photos and penned down a wonderful message to him as she prayed and showered praises on him.

Elsie who described her husband as her baby, best friend and her ride or die partner , prayed for God’s endless blessings on him to enjoy many more years on earth.

It’s my baby’s birthday today!!!!!! The love of my beautiful life…my best friend, my ride or die, my joy and happiness…. I celebrate you today and I wish you many more awesome years ahead and God’s endless blessings.I LOVE YOU TILL ETERNITY ❤️❤️❤️

in another news, Nigerian comedian and actor, Bright Okpocha, known professionally as Basketmouth, has described as unprofessional, musicians and comedians who get paid for shows but refuse to turn up.

He said that he feels digusted whenever he hears about such entertainers because are painting people like him and others in the industry in bad light.

Basketmouth stated this during an interview with The Punch Newspaper, where he also talked about his battle with a real estate company that refused to give him the house he paid N31 million for, after 14 years.

The comic act said; “When I hear stories like that, I feel disgusted because comedy is not a regular job. One has time to craft one’s content, and even if another event comes up, one can attend both if one plans one’s time well. When a client books one and one does not show up, one has not only disappointed them, one has also being unprofessional.”

On why he has not dragged the real estate company to court despite not getting the property, he noted that he does not have much faith in the country’s judicial system.

He said; “I am not a big fan of the judicial system in Nigeria because of the processes involved. Unfortunately, I don’t trust it. I pushed as much as I could but the guy is someone I respect a lot, and along the line, we became platonic friends. I bought another property and moved on three years after. I kept asking about it but they had a court issue. They told me that they would give me another house, but that hasn’t happened till now.

“I got upset and I was going to call him out but his brother became a king, and out of respect for their family’s name, I backed out. I later found a better construction company and I have been dealing with them since.” 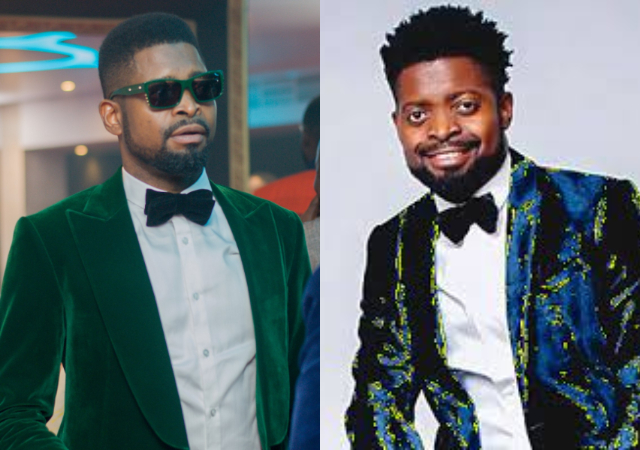