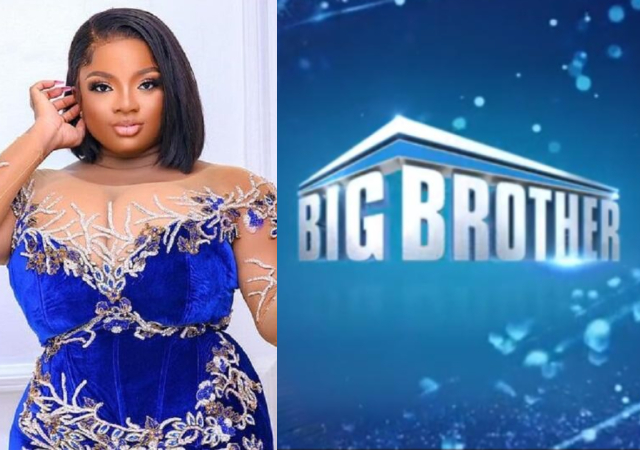 Reality TV star, Dorathy Bachor has reacted to the news of the upcoming reality TV show, Big Brother Face Off.

This will be an “all-stars” match-up between Big Brother Naija and Big Brother Mzansi, filled with winners from previous seasons of both shows from Nigeria and South Africa and broadcast on DStv across Africa in early 2023.

““In 2023, we’ll be starting the year off with a bang, which will be the giants of Africa coming together on the Big Brother version of South Africa against Nigeria,” says Nomsa Philiso, MultiChoice’s head of programming.

Other reactions culled below:

At first it sounded exciting but on second thought, people will just be rooting for who’s from their country instead of someone playing the game..

So If SA wins, what’s our gain? they come here to take our money  omoh, there will now be war between Nigeria and SA cos no matter what I can’t support SA

Funny enough I think the South Africans will win most of the HOH competitions. I think most of the Nigerians will go first. 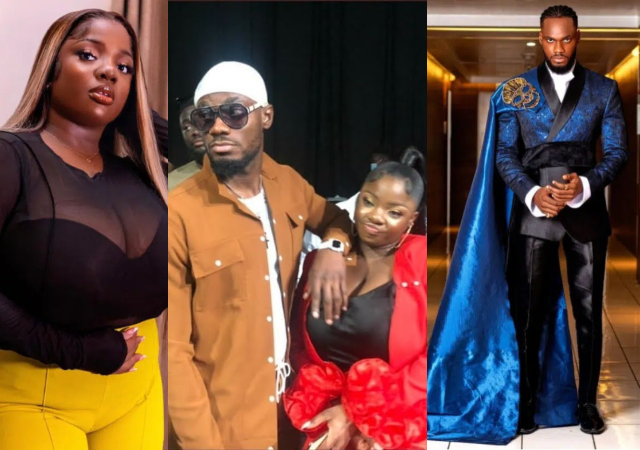