One particular netizen was forced to ask what exactly the donation was for; while he queried if the Phynation were suffering from some form of illusion

Netizens have reacted to the recent call for donations to throw the winner of the BBNaija Level Up edition Ijeoma Josephina Otabor aka Phyna, a huge surprise party.

However, the call seemed to have gotten on the wrong side of most netizens as they questioned the need to give someone who recently won N100m more money in the current Nigerian economy

Some of the comments culled below:

*@browny_shuggar: “Why is it that it’s her own that is different when white money won his fans donated also why is phynas own different”

@macdenemmanuel: “Some people donating for this surprise cannot come through for their friends if need be.”

#BBNaija: “She Will Have Three Gowns To Choose From”- Phyna Fans Plan Clothes & Hair They Will Send To Her For The Grand Finale 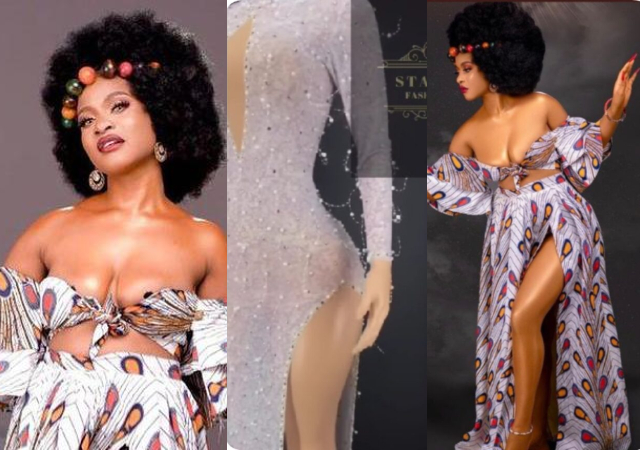 #BBNaija: “She Will Have Three Gowns To Choose From”- Phyna Fans Plan Clothes & Hair They Will Send To Her For The Grand Finale