The Mavin record boss is currently trending after news broke out that Rihanna is pregnant.

The Mavin records boss who over the years had shown that he has a crush on the Grammy-winning songstress, is the topic of the Nigerian twitter space after his “sweetheat” deciced to bore a child with American rapper A$AP Rocky.

Today, 31st of January 2022, news of the singer and fashion mogul expecting a child broke out, accompanied by photos of her and her man in an outing in A$AP’s hometown, Harlem, where the songstress made public her bare baby bump. 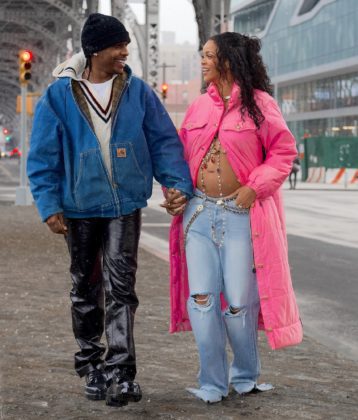 Teasing the Mavin boss, Twitter users launched a sort of campaign to check on him, as his crush had decided to give his dream a fatal blow. 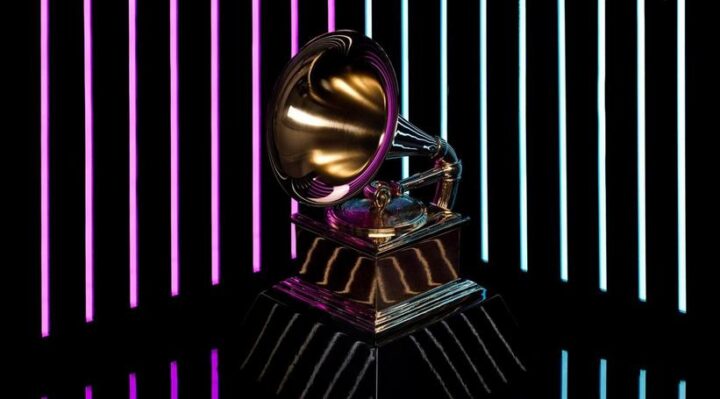