Mavin boss Don Jazzy reacted on his social media platform as Rema made his official debut on the Billboard Hot 100.

Head of the raver clan, Rema made his career debut on the Billboard Hot 100 charts, a US-based chart, with the remix of the hit song ‘Calm Down’ with international artist Selena Gomez, and this had spurred numerous reactions from netizens on social media one of which was from his label boss Don Jazzy.

Don Jazzy took to his social media platform to celebrate this achievement, as he has always done whenever his artists hit a new milestone in their careers to share a post that read:

Many are super excited about what will come from the Mavin family.

#AMAs: Full List Of Nominees For The American Music Awards 2022 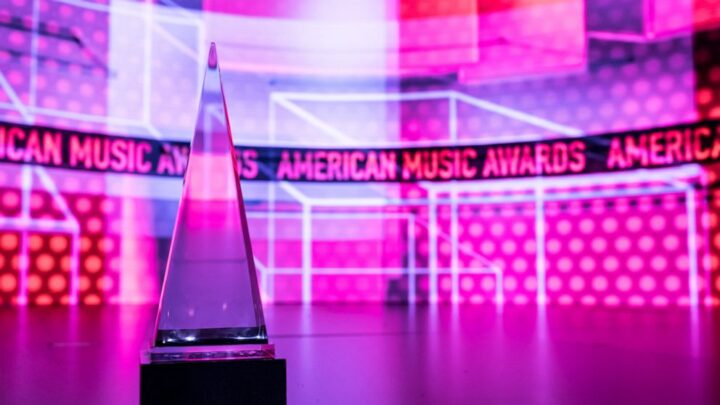 #AMAs: Full List Of Nominees For The American Music Awards 2022