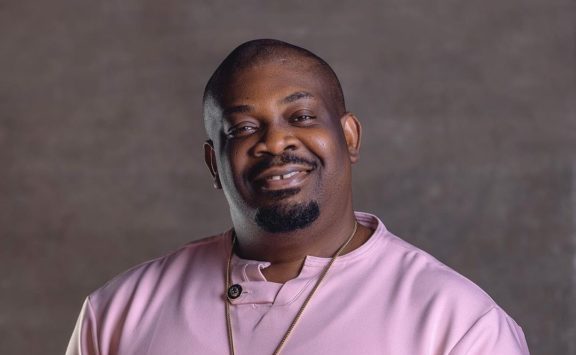 Mavin boss Don Jazzy took to his social media platform to react to Ayra Starr hitting number one in 9 countries on the charts with her latest hit ‘Rush.’

Mavin records CEO Don Jazzy took to his social media platform to react to the news of Ayra Starr holding the number one position on the charts in 9 countries with her hit song ‘Rush.’

Ayra’s ‘Rush’ currently holds the number one position on the Apple music top 100 songs charts in the following countries: Nigeria, Ghana, Gambia, Kenya, Uganda, and other countries as well. This prompted the Mavin CEO himself to react to this news in a post shared on his social media platform Thursday, September 29, 2022.

The song has also amassed a total of 2.4 million views on youtube on both the music video and official audio as well. It has also recorded over 2.3 million streams on Spotify as well.