DJ Khaled Hints At A Collaboration With Burna Boy | WATCH 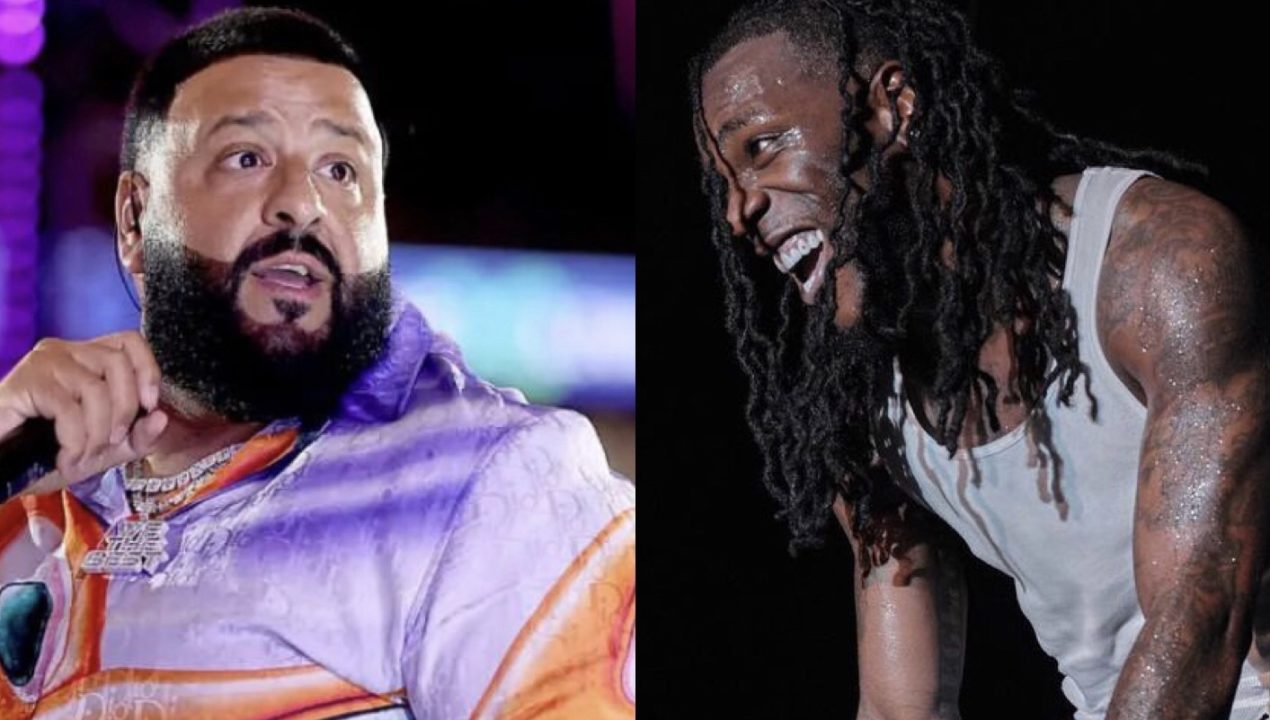 The award-winning international disk jockey might just be putting something out with the African Giant soon enough.

DJ Khaled, who is known to be a cultured fan of featuring artists, recently dropped a studio album titled “God Did,” which has been topping several charts across the globe and garnering massive numbers.

GOD DID ft. Rick Ross, Lil Wayne, Jay-Z, John Legend & Fridayy by DJ Khaled.
WHY DO I KEEP THINKING BURNA BOY DID THE CHORUS?
THIS SONG HAS BURNA BOY WRITTEN ALL OVER IT. pic.twitter.com/guIr4NPxaG

Taking to his Instagram on October 11th, 2022, DJ Khaled uploaded a video of himself working in the studio, with his voice playing underground, speaking about blazing like the Afrobeats Poster-boy, Burna Boy, a post that might well be taken as a hint that the duo has something coming for the fans. He wrote: