David Adeleke also known as Davido has declared his intention to copyright a slang he recently coined.

Davido had created ”E Choke”, a phrase used in expressing reactions to a variety of situations from a win, to disappointment, and even as a form of commendation.

Read Also:
“It Is Crazy To Say I Slept With Chioma” – Peruzzi Declares

Since he popularized it, many fans and entertainers have been using E Choke in different situations, and it got to a point that Burna Boy and Wizkid, two of the top counterparts in the industry re-phrased it in a manner that many saw it as a diss.

Burna Boy who won Best Global Album at the 63rd edition of the Grammys, while celebrating with friends, changed E Choke to E Hang. And only recently, a video of Wiz linking up with Bella Shmurda stirred reactions after he was heard in a video saying E Don Spoil which was interpreted to be his own version. 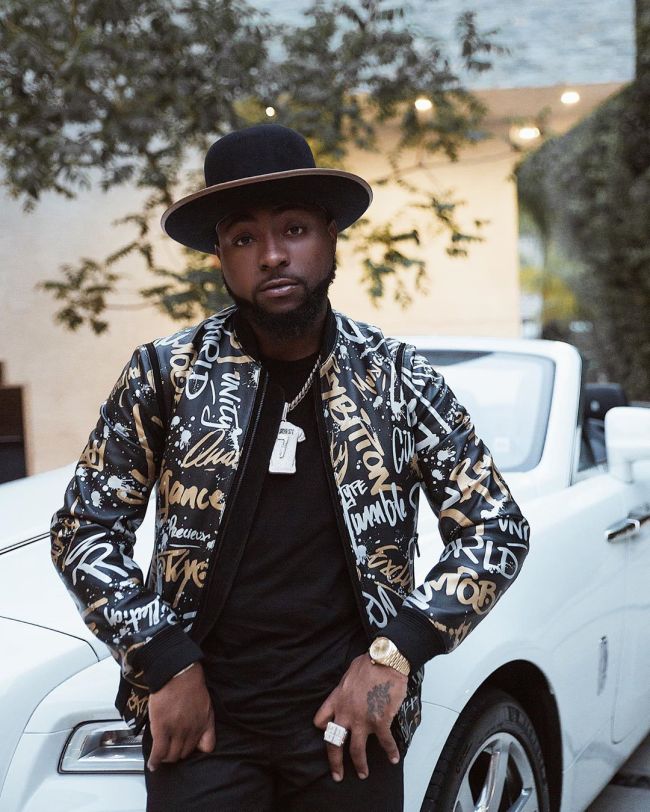 Amid the growing usage and modification, Davido is considering copyrighting E Choke, because according to him, it is getting out of hand.

“It Is Crazy To Say I Slept With Chioma” – Peruzzi Declares