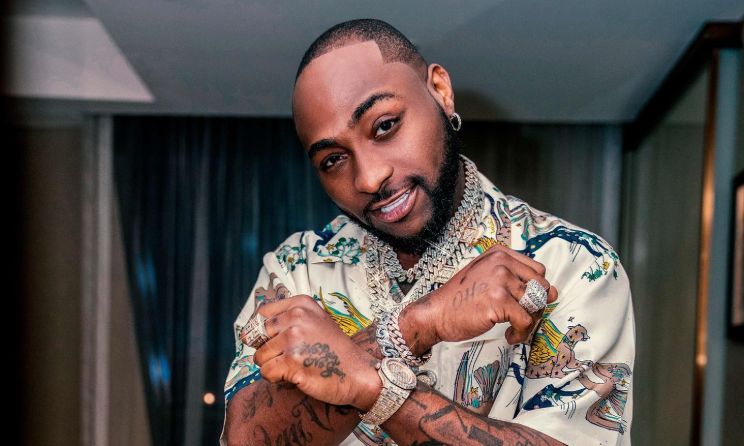 The Afrobeats poster-boy will be headlining the festival with other African acts at the popular state farm arena.

Nigerian heavyweight singer, David Adeleke, popularly known as Davido, has announced a headlining festival tagged “AWAY” to be held at the largest indoor arena in Atlanta.

The DMW frontline act and owner, yesterday, September 15th, 2022, made it known that he had a big announcement coming for his fans.

Big Announcement 2moro for the CULTURE !! 🌍

As a follow-up to his claim, the father has announced his headlining festival, which will be held in Atlanta on the 18th of November 2022 at a 21,000-capacity arena. Sharing the news via his twitter page today, September 15th, 2022, he wrote:

Taking you A.W.A.Y with a one-day music festival and cultural experience . I can’t wait to have some of my friends from back home share the stage with my friends Stateside as we promote the culture! Tickets go on sale on 23rd of September.

So far, the award-winning singer has only announced African acts to perform with him during the events. The bill acts include Kizz Daniel, Wande Coal, Lojay, Pheelz, Oxlade, BNXN (Buju), Focalistic, Victony, and DJ E Cool. 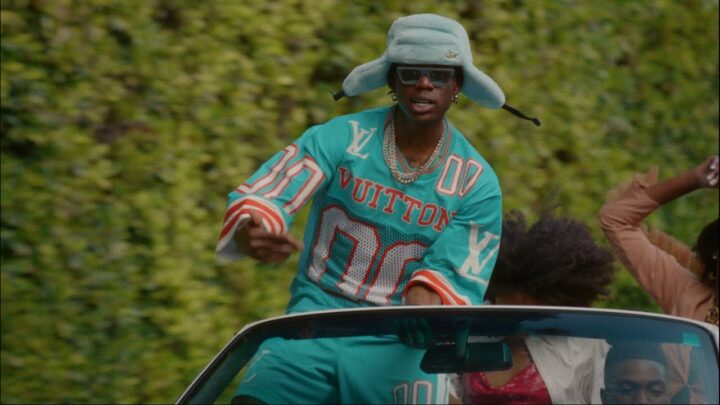