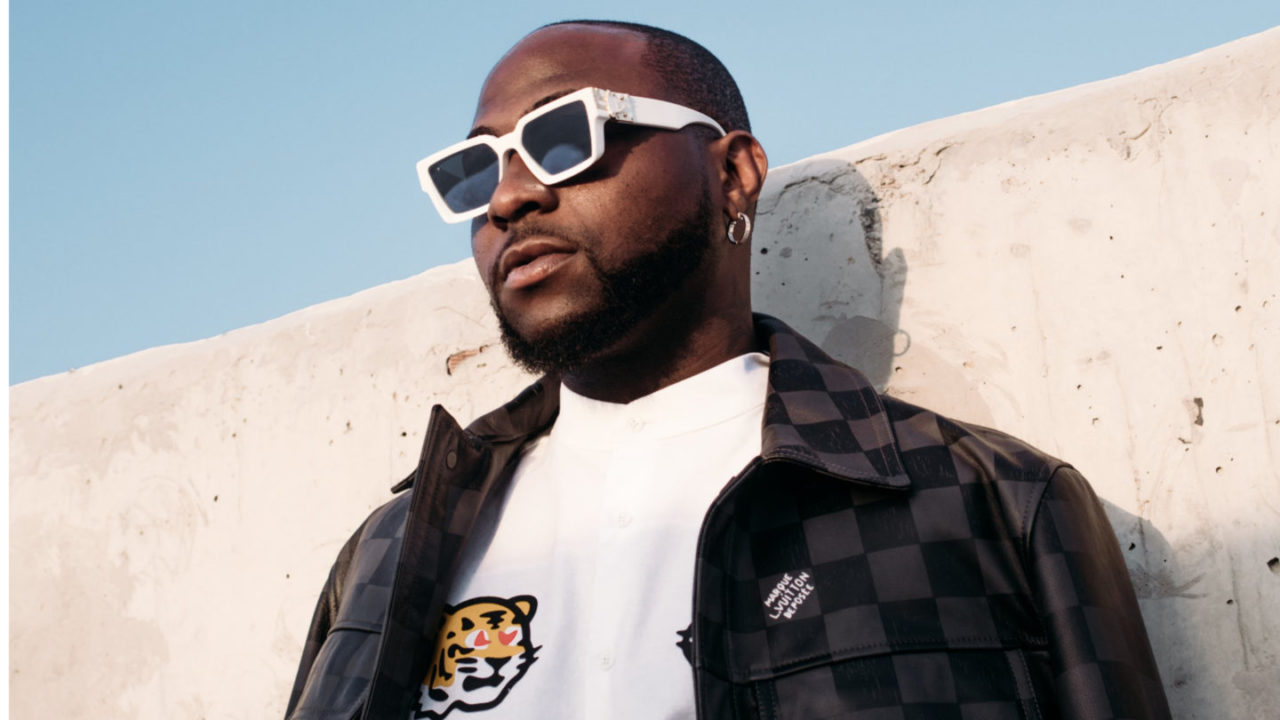 Even as we revel in Olamide, BNXN and Pheelz making the FIFA23 soundtrack playlist, Davido and Koffee join the group chat as featured acts. See details below. 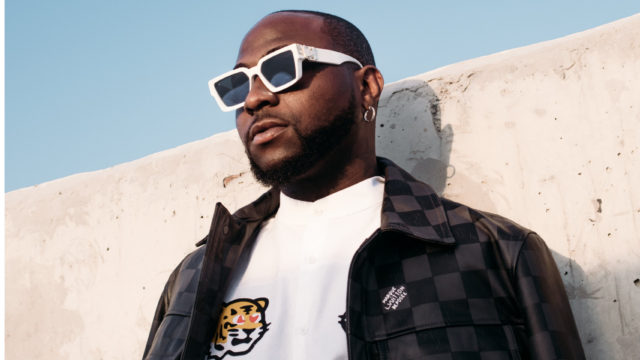 Stamped with a Spotify playlist, the cross-cultural Hayya Hayya (Better Together) track with Davido, Trinidad Cardona, Aisha and FIFA Sound, had secured a feature on the five hour long playlist. This had also come alongside Koffee’s Pull Up, Pheelz’s and BNXN’s Finesse and Bad Boy Timz Skelele with Olamide.