Chris Brown and Wizkid dropped a jam and a half with Call Me Every Day and now the acclaimed singer is about to thrill us further with the full album as he releases the tracklist to Breezy. See details below! 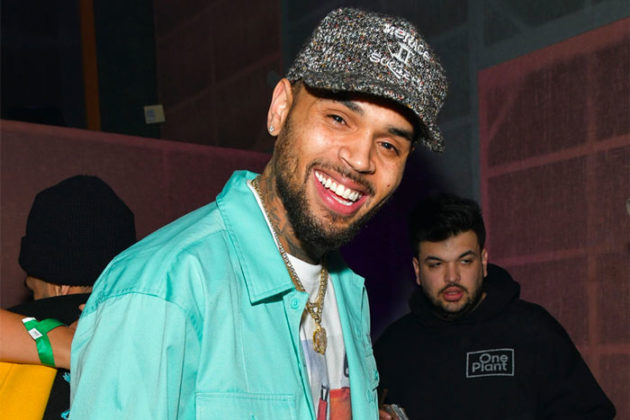 American singer, Chris Brown, has released the tracklist to his forthcoming and highly anticipated album, Breezy. Set to be his tenth studio album, the singer had shared the tracklist on the 22nd of June via his Instastory.

Breezy which is a 24-track affair is set to drop on Friday the 24th of June and features Wizkid, Normani, Lil Wayne, Jack Harlow, Capella Grey, Tory Lanez, Lil Baby, Lil Durk and several other prominent names in the music scene.

This announcement comes after the singer put out the visuals for Warm Embrace (WE) with Normani and the highly praised Call Me Every Day single with Wizkid.

See the full tracklist to the Chris Brown album Breezy, below: