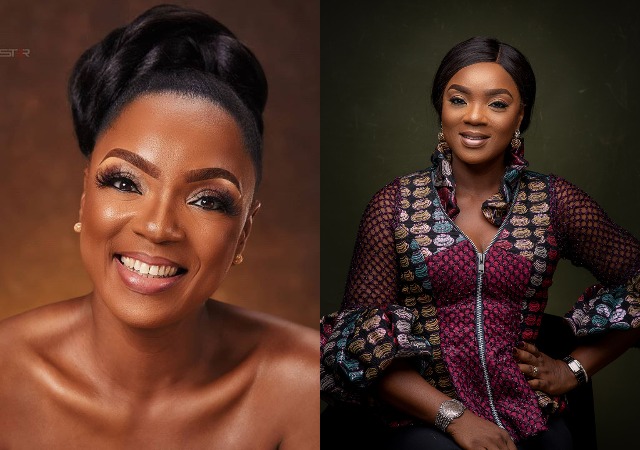 According to some sites, the mother of two has been trying to change her Instagram bio just like how Chacha Eke is struggling with hers.

The talented actress stated that she was fearfully and wonderfully made, beautiful, intelligent, loving and hardworking.

For her, she is enough and she is a woman.

The actress added that she is single and not searching.

“I am fearfully and wonderfully made! I am Beautiful, Intelligent, Loving and Hardworking! I AM ENOUGH! I AM WOMAN! #ChiomaChukwuka#SingleNotSearchingTheMovie”.

GISTLOVER had reported in April that the actress was a single woman.

The social media user revealed that the actress’s marriage had hit the rock and this had left many praising the actress.

While nothing how Chioma was shining and glowing at her colleague, Rita Dominic’s wedding, the female fan revealed that her divorce had made glowed up since her husband was a torn in her flesh.

She wrote, “Watching flips from Rita’s trad today, I really love how Chioma Chukwuka has been shining and glowing since her divorce. That man was a torn in her flesh jare”.

Following the revelation, Nigerians had showered praises on the actress for keeping her marital issues private.

“Call her and talk it through”- Lala Akindoju, Chioma Akpotha others counsels Timi Dakolo over daughter’s excessive demand 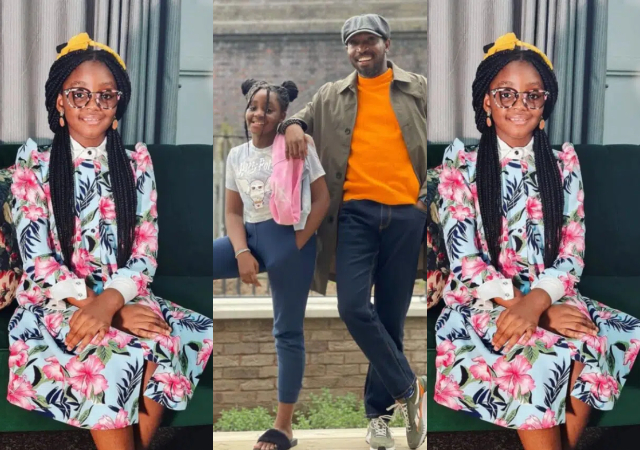 “Call her and talk it through”- Lala Akindoju, Chioma Akpotha others counsels Timi Dakolo over daughter’s excessive demand