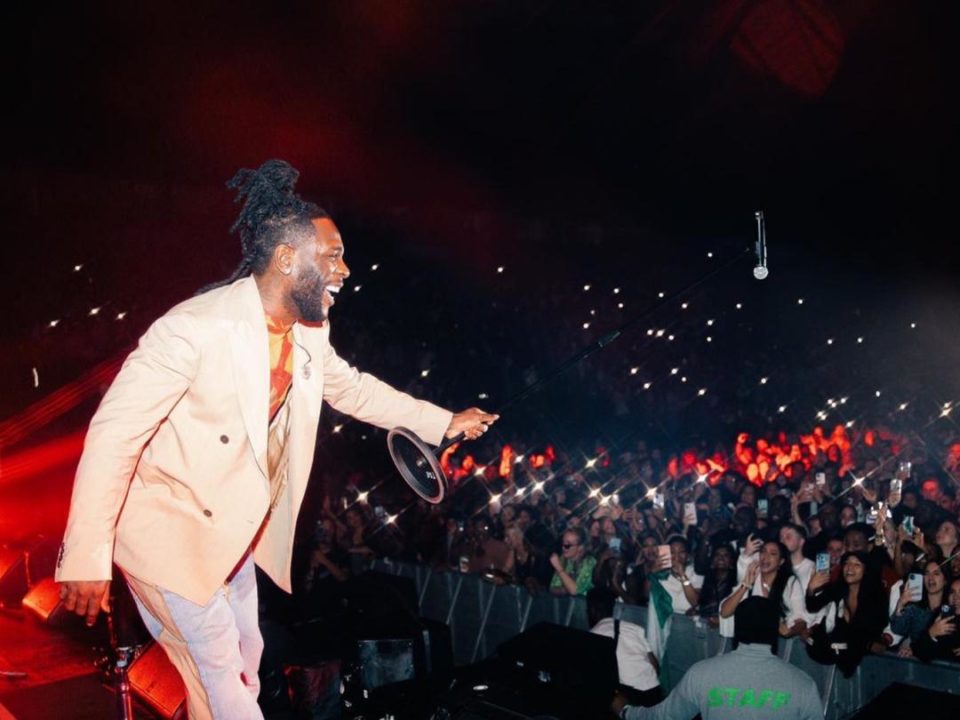 The African Giant is expanding his horizons from arenas to stadiums and we are definitely here for it!

The Grammy-award-winning artiste, who has been on the road for most of 2022, selling out iconic venues like the Madison Square Garden, State Farm Arena, and a slew of other venues across the world, is expanding his horizons from arenas to stadiums come 2023.

On Friday, October 7th, 2022, the Port-Harcourt-born singer announced on social media that he would be headlining a show at the 40,000-capacity Paris La Defense in Paris, France. Burna Boy will also perform at the 60,000-capacity London Stadium in the United Kingdom on June 3rd, 2023, and at the 34,000-capacity Gelredone Arnhem in Arhem, the Netherlands on June 24th, 2023.

It is really Afrobeats to the world season, and one of the genre’s poster-boys, Burna Boy, is taking the game to a whole new level.

Burna Boy Links Up With The Legendary Beyonce | SEE 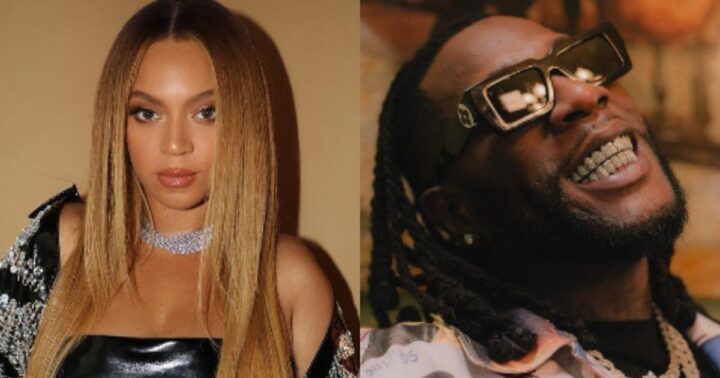 Burna Boy Links Up With The Legendary Beyonce | SEE

Rema Features AJ Tracey on 'FYN' Ahead of His Debut Album – Listen!

Rema Features AJ Tracey on 'FYN' Ahead of His Debut Album – Listen!