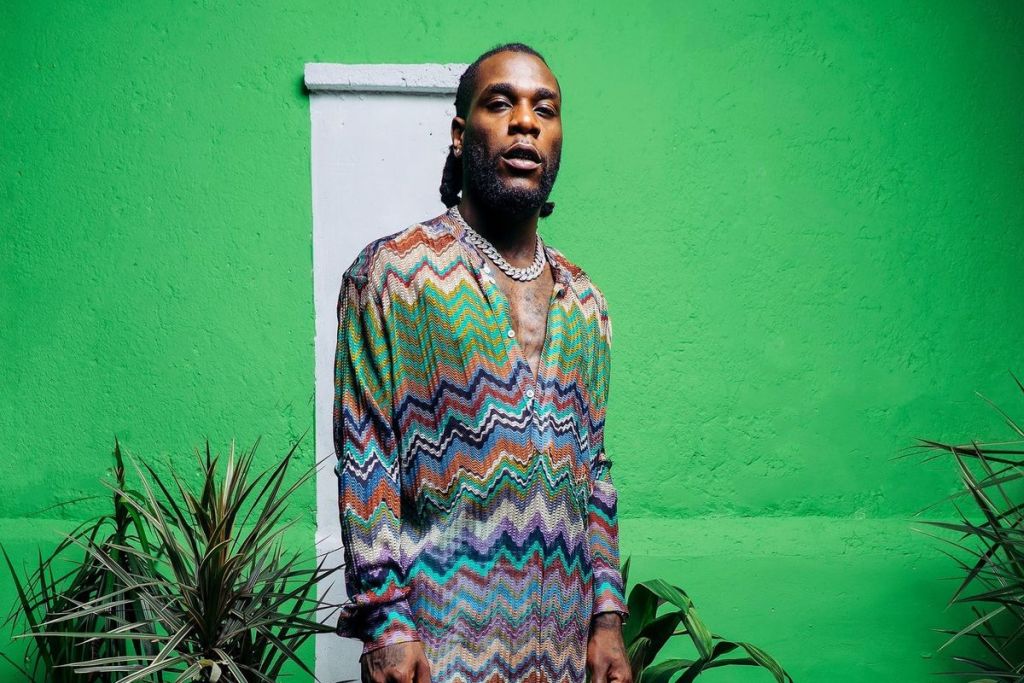 The heavyweight singer is set to release a visual from his recently released album.

Nigerian ace singer, songwriter and performer, Damini Ogulu, popularly known as Burna Boy, has shared the snippet of his official video for his smash tune ‘Its Plenty’

The Grammy-award-winning artiste, who recently bagged a 2022 BET Hip-Hop Award nomination in the video directing category, is set to release more visuals for songs off his album ‘Love, Damini‘.

Taking to his Instagram on Monday, September 20th, 2022, the singer-songwriter shared a cut from the official video for the song, claiming that the video itself would be released in a week. 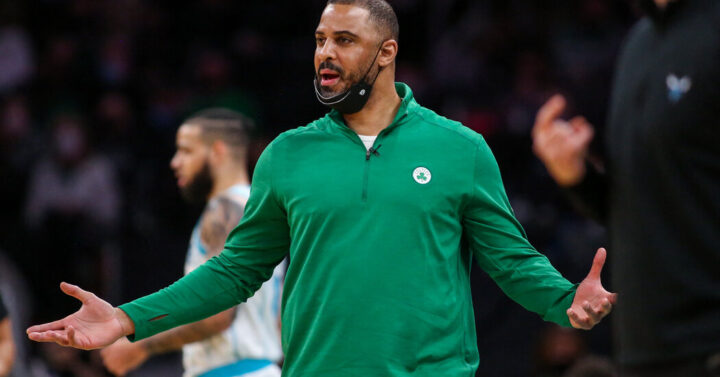