Burna Boy Reveals What He Likes About Olamide | WATCH 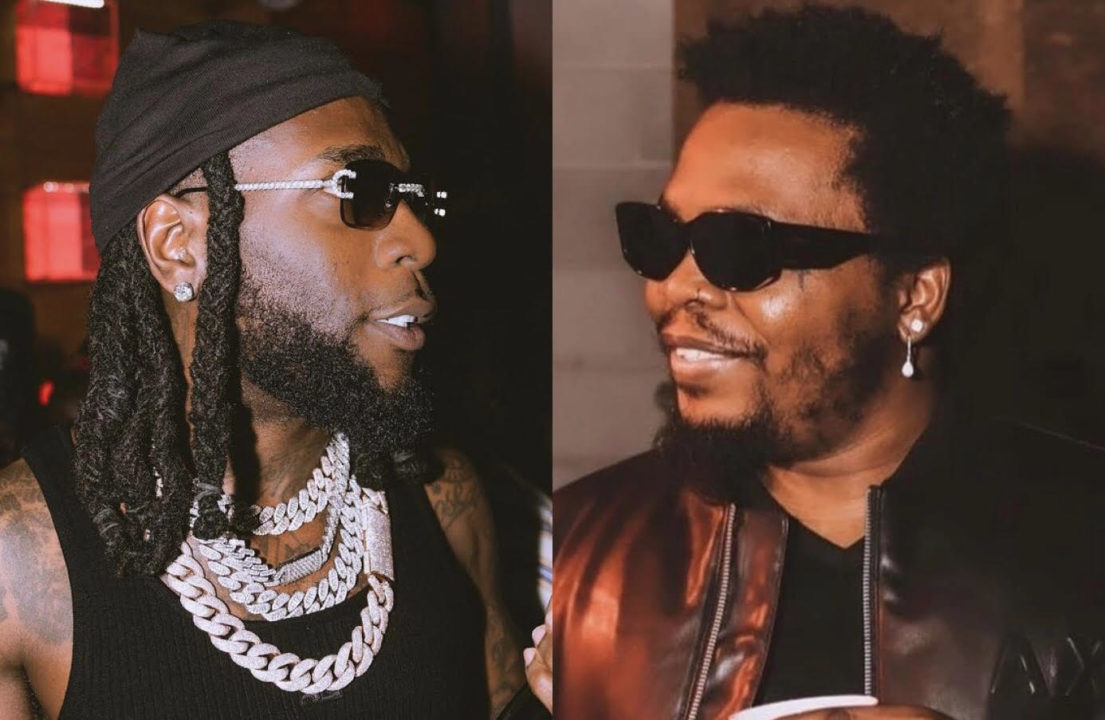 The African Giant Spoke about the Olamide attribute that thrills him.

Nigerian ace singer, songwriter and performer, Damini Ogulu, popularly known as Burna Boy, shared what he likes about iconic rapper Olamide, and we feel the same.

The Grammy-award-winning artiste, who recently bagged a 2022 BET Hip-Hop Award nomination in the video directing category, in an old video that resurfaced on the internet, was seen lauding Olamide for an attribute which he feels is similar to his.

The African Giant, in the interview, described the YBNL frontline act and owner as one of the few people who isn’t scared of doing what he wants, and just goes on to it.

Although the interview is old, the relevance of Burna’s boy statement is still valid till today, as Baddo, due to his consistent originality, is one of the iconic musicians in Nigeria.