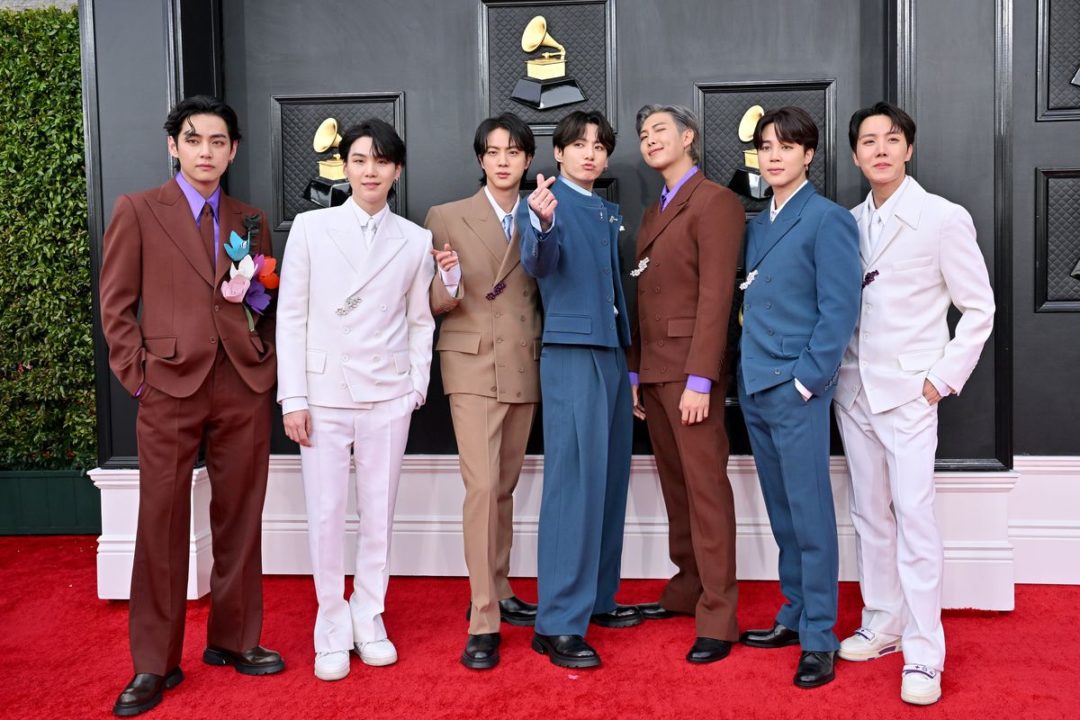 Sensational group BTS has joined Drake and Bad Bunny as the only artists in history to rock the streaming platform Spotify with this record.

Phenomenal is an understatement when it comes to BTS has achieved a new record as the multi-talented group has joined the exclusive list of artists that includes Drake and Bad Bunny to have 100 songs with 100 million streams on Spotify. BTS recently achieved this feat with the song 134340, also known as Pluto, making them the 3rd artist in history, the first Asian in history, and the first group to achieve this feat.

The group would be looking to increase the tally with other songs nearing the milestone, as Drake has 183 songs with over 100 million streams, and Bad Bunny has 136 songs achieving this feat as well.

The group also joined The Weeknd, Post Malone and Juice Wrld as the only artists in Spotify history to have 3 albums, with all its songs hitting over 100 million streams, with the album ‘Love Yourself: TEAR.’

BTS has continued to exhibit dominance as the group also sold out a 100,000-capacity stadium in Busan, Korea, for their Yet To Come concert in Busan; the group will also be releasing a theme song for the FIFA World Cup 2022 as well.

[email protected]_twt is the first group to have a milestone 100 songs reach at least 100 million streams each on Spotify.