The popular controversial crossdresser, Okuneye Idris, also known as “Bobrisky” released half a dozen stuning photoshoots ahead of his 30th birthday.

The male barbie who refuses to go gentle on his birthday plans had announced the budget for his 30th birthday party to be over half a billion naira.

Taking to his page to share photoshoots of himself in different amazing apparel, one photoshoot daily since the last few days, Bobrisky affirmed that his party is going to be the biggest ever in the entertainment industry. 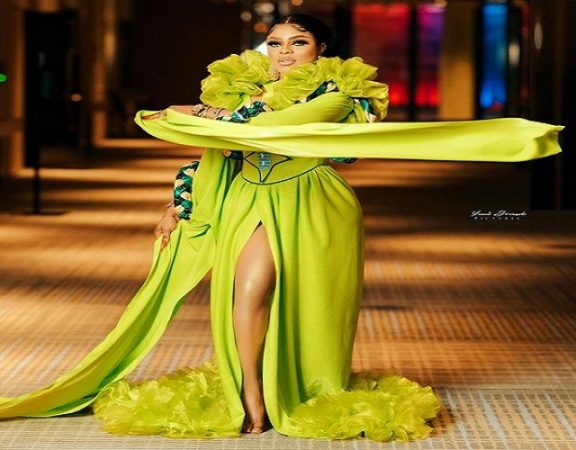 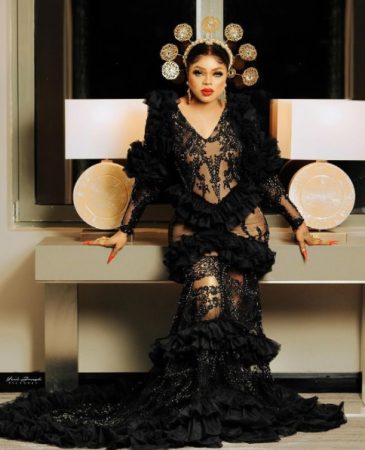