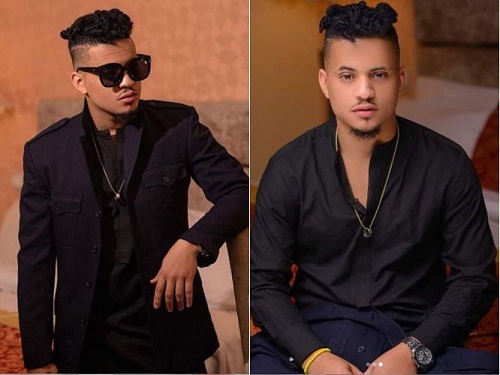 According to Rico Swavey’s colleague, Alex Asogwa, the former was involved in a ghastly motor accident some hours ago.

Alex Asogwa aka Alex Unusual who also participated in BBNaija season 3 with Rico Swavey, disclosed this on Twitter this morning. She wrote:

“Good morning sweethearts. Please put @iamricoswavey in your prayers today. He was involved in a ghastly accident hours ago and the doctors are still trying to resuscitate him as I just left the hospital. It’s really critical. I’m staying positive. #PrayForRicoSwavey.”

The road accident caused the vehicle he boarded to go up in flames and the actor who still appeared to be stunned but relieved shared a video of the mishap.

In the video the actor kept appreciating God for sparing his life as he captured the scene showing how the vehicle continued to burn despite intervention by firemen. 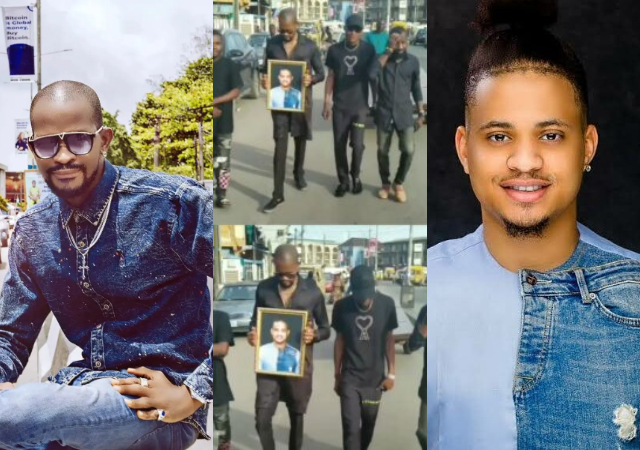 “He was planning to relocate to the US” – Late Rico Swavey’s girlfriend, shares chat with him

“He was planning to relocate to the US” – Late Rico Swavey’s girlfriend, shares chat with him 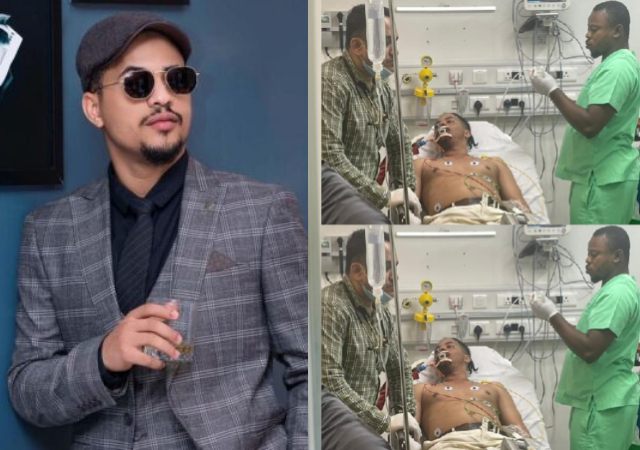