BBNaija: When i started talking to him i didn’t need a psychologist anymore- Doyin gushes as she talks sweetly about Chizzy (video) 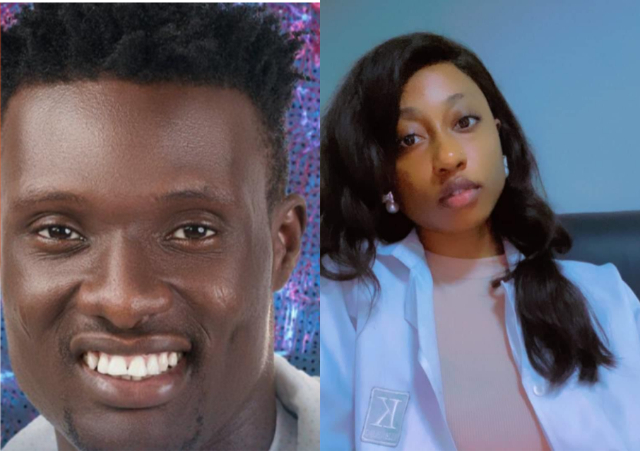 Doyin has continued to gush about her love interest, ChizzyShe revealed that she wanted to leave the house or go see a psychologist

Doyinsola David, evicted housemate, has continued to talk sweetly about her friend, Chizzy for keeping her sane in the house.

In a recent interview, Doyin revealed that being in the house was a whole lot for her and that she, at some point, went to see Biggie let her go, or let her see a psychologist.

“Chizzy was a breath of fresh air for me”

See the video below;

BBNaija Level up housemate, Doyinsola Anuoluwapo David aka Doyin has paid a surprise visit to her bestie Beauty Estanyi Tukura.

During their time in the house, we couldn’t help but admire their ‘sisromance’ especially during Saturday night parties.

Disqualified Housemate, Beauty following Doyin’s exit from the show, surprised her friend with a gigantic money cake and more for having her back on the show.

In the viral videos which was posted by the Reality stars on their social media pages, they were seen together excitedly chilling at Beauty’s home in Lagos.

They were also spotted vibing, drinking and chatting as they reconnected.

“MY SIS CAME OVER”

Doyin also tagged her friend on instastory and replied; 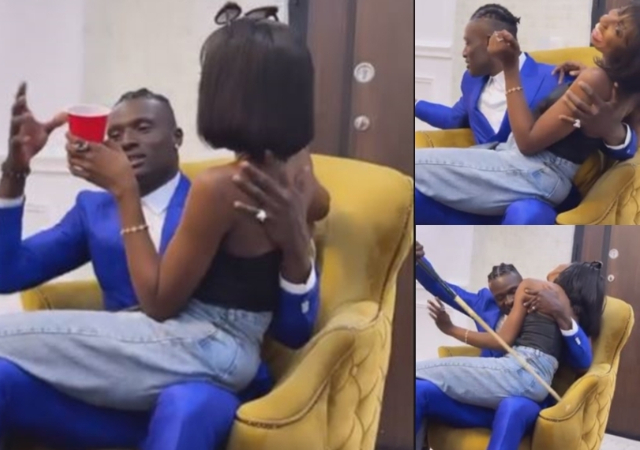 BBNaija: Chizzy And Rachel Has Been Evicted From The Reality Show 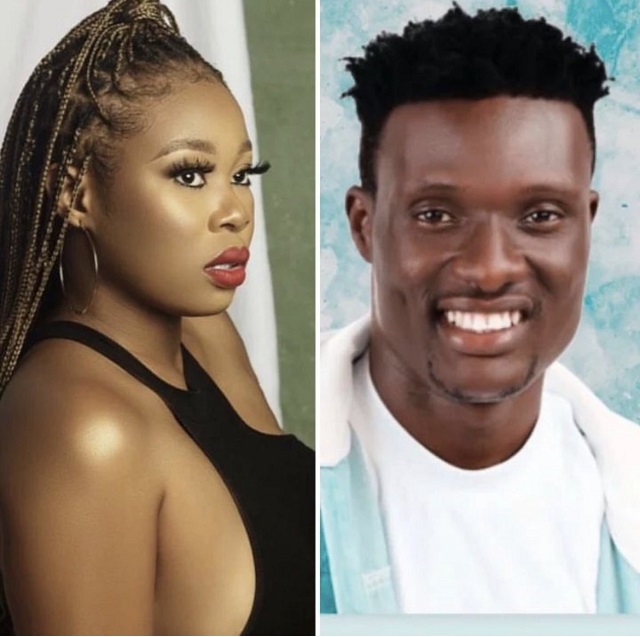 BBNaija: Chizzy And Rachel Has Been Evicted From The Reality Show

#BBNaija: “In the history of BBNaija na every year Dem dey get food issues”- Reactions as Chizzy and Sheggz fight over food [Video] 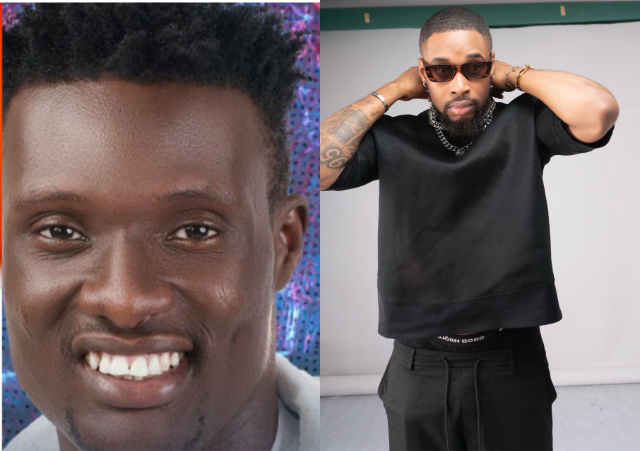 #BBNaija: “In the history of BBNaija na every year Dem dey get food issues”- Reactions as Chizzy and Sheggz fight over food [Video]