Viewers of the BBNaija season 7, Leve Up, has drummed support for one of the housemates Phyna after she clashed with Sheggz and Bella.

Following the return of the evicted housemates Doyin, Eloswag and Chomzy, the house was set agog with drama during the discussion for their wager task.

Phyna, the head of house, stirred drama when she warned Bella to stop discussing food issues during their wager task, stating she wanted a discussion about how their wager would progress.

Bella, who refused to accept Phyna’s authority, claimed the latter could not tell her what to do, and the issue escalated to a big drama, with both of them exchanging words.

The dramatic Phyna trashed Bella and her Level Up boyfriend, Sheggz’s supposed perfect relationship, referring to the Sunday eviction night drama between Bella, Sheggz, Ebuka and the audience. 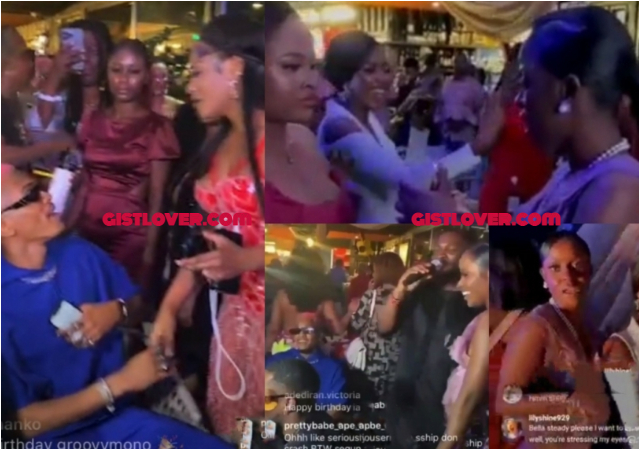 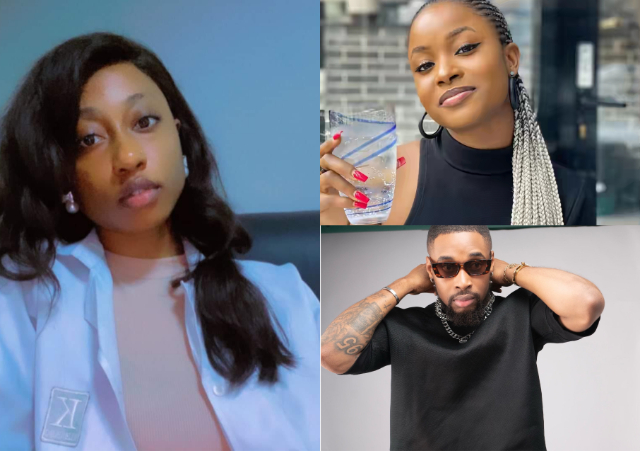