BBNaija: Reasons why i auditioned for BBN- Whitemoney 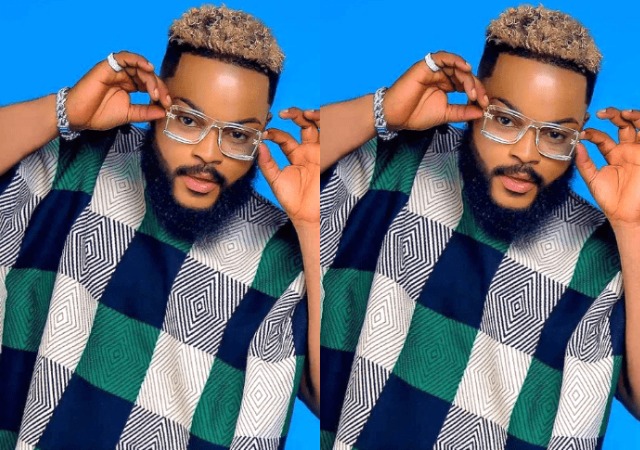 Whitemoney, has revealed his real reason for auditioning for the reality showThe reality TV star revealed that poverty pushed him to audition for four times in a row and he won the fourth time.

Hazel Oyeze Onou, popularly called Whitemoney, former Big Brother Naija reality show winner and singer, has revealed his real reason for auditioning for the reality show. He claimed it was because of his financial status.

Sharing his life experience in an interview with Chude Jidenowo, Whitemoney revealed that he did not attend a tertiary institution.

The reality TV star revealed that poverty pushed him to audition for four times in a row and he won the fourth time.

“The highest educational qualification I have is O’ level, National Examination Council (NECO), that’s all I wrote. I didn’t write WAEC, JAMB, nor have any degree.”

He also explained that foreign movies improved his vocabulary without sound English. He said:

“I hate reading, but I love to listen, so I watch a lot of movies and emulate how they talk, and it impacted me. If I am to act the role of someone with an American accent, I have to watch five Black American movies.

“By the time I’m done with them, it automatically programs in my head against the shoot the next day. It helps me fine-tune my English, and how to read contracts and sign them. I stopped at NECO because that was where the money stopped.”

The young entrepreneur insisted that school simply provides theoretical aspect of things but experience from life have a great impact In shaping how far a person will eventually end up. Whitemoney added:

“You need life, people, and experience to become a better person in life. School won’t give you that experience you need.”