#BBNaija: “If Disqualified Beauty Was Still In the House Phyna Wouldn’t Have been The Main Character “- Man alleges 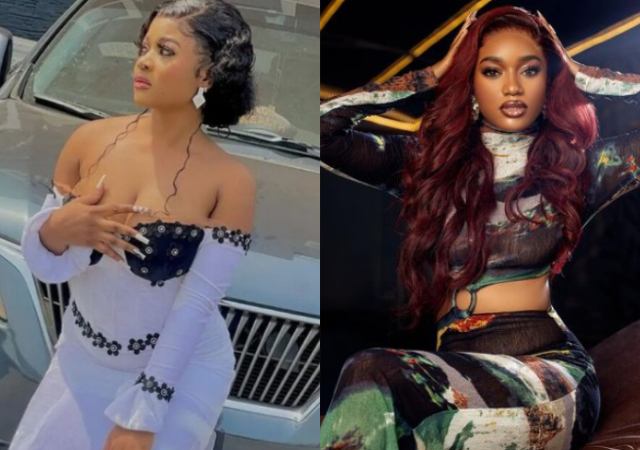 A fan of the BBNaija reality show has shared his opinion about Phyna being the most popular level up housemate.

The fan tweeted that if Beauty wasn’t disqualified, Phyna wouldn’t have been this popular

If beauty were there, phyna wouldn’t have been the main character #BBNaijaBeauty was clearly the material for this show, sad that she fell too deep for pinky.” The fan wrote

Nah she was no match for Phyna. Phyna at the very beginning was a one man squad. No ship just she and Amaka’s shenanigans playing CNN and Aljazeera. Then plus her normal slangs and hype, girl stole people’s heart from day one. First night, she drank 5 bottles of Guinness. Badass

King Saul hard to die for king David to reign and he was called “the man after God’s heart”May God remove any obstacle on the way to achieving my success.🙏

If Beauty was a main character, even after the dq and the joint force with Bryan why are you people still insecure ? Phyna is ordained by God, and that’s the truth y’all are struggling to accept.

U really believe that. she is gox to win and u guys should choke on it. Continue supporting ur fav . She got disqualified so deal with it . Who even noticed her that first week the only thing we knew is she won miss Nigeria and the toxic ship she was in with groovy.

It’s u people selective amnesia for me. First two weeks that girl wasn’t top 5. Her fame came with the dq. As if we were not here on the streets. The ship wasn’t even recognised like that. All of a sudden I’m seeing she would have won. Won Bawo 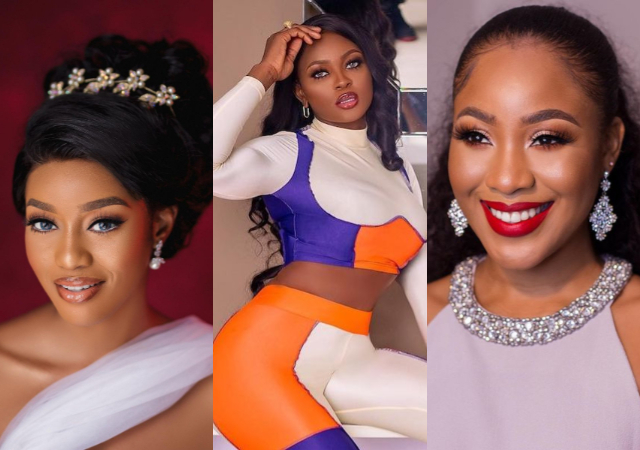 #BBNaija S7: “We must buy her a house, car”– Beauty’s fan plans big for her following disqualification

#BBNaija S7: “We must buy her a house, car”– Beauty’s fan plans big for her following disqualification 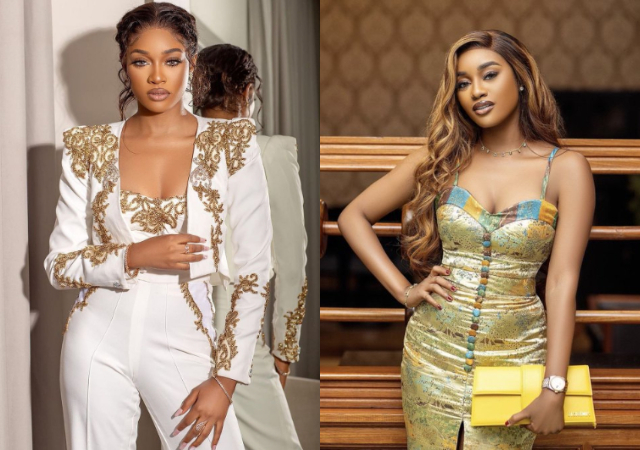