#BBNaija: Chomzy reveals the Housemate She wants to win the show, speaks about the Beauty/Groovphy situation [Video] 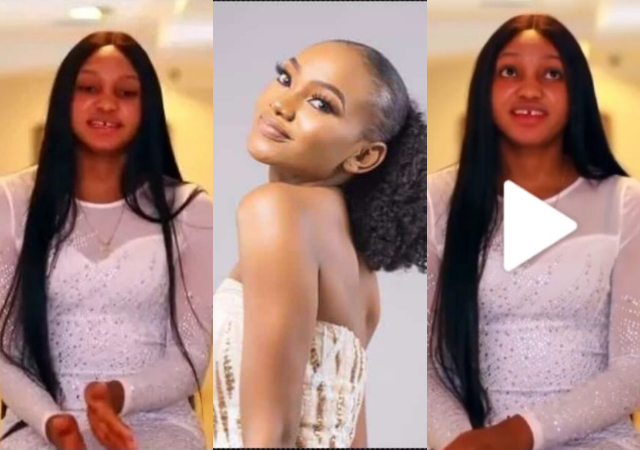 Evicted BBNaija Level Up housemate Chomzy in a latest interview on Africa Magic, spoke about her experience in the house which according to her was a nice and interesting experience and she enjoyed herself to the fullest.

Speaking about her relationship with Eloswag outside the house she said she was looking forward to see how it work outside the Big Brother’s house.

Chomzy also talked about the whole Groovy, Beauty and Phyna scenario. According to her, she said she only put herself into beauty’s shoe and she felt bad for her.

She also said it was not about either Groovy and Phyna but maybe she was too emotional about it..

About the whole, Chichi and Bella rumours in the house concerning Groovy and Phyna, she said Bella already told her the whole scenario and the truth about her and she already forgiven her stating that she was a forgiveable person and she does not keep things to mind.She said the whole issue now l!es on Bella’s hand.

Speaking about the reason she gave her food and Abeg Naira money to Shegzz and Bella she said it was because they were the closest to her and they both grew a bond from the first week.

Speaking about who was likely and wishes to win the show, she said she was rooting for Bella to win so that they could both have fun and party together.

About her next move outside the house she said she was already winning and she was a winner already and she would keep scoring goals..

According to her, she is open for everything. She also revealed that she is rooting for Bella to win the show. 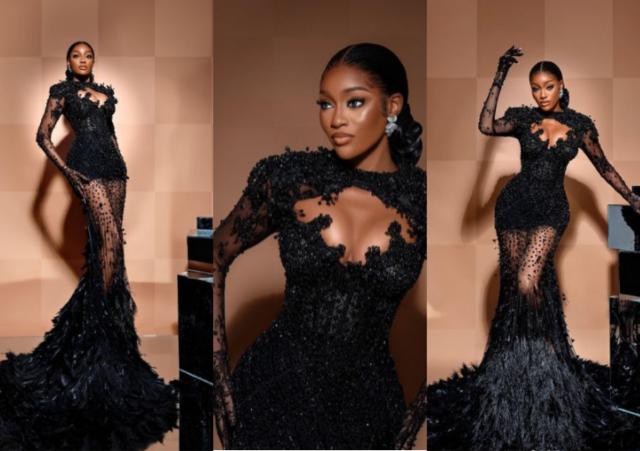 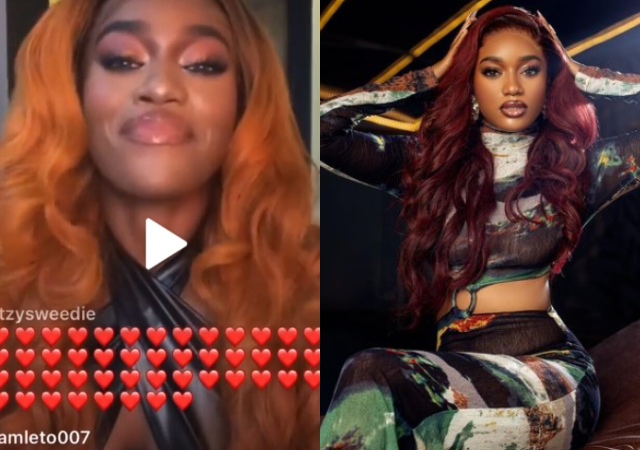 #BBNaija: “My worst days are actually over…” – Beauty breaks silence following rumours of being depressed over disqualification [Video]

#BBNaija: “My worst days are actually over…” – Beauty breaks silence following rumours of being depressed over disqualification [Video]