#BBNaija: By the end of this week, I will be completely in love with you – Adekunle to Daniella [Video] 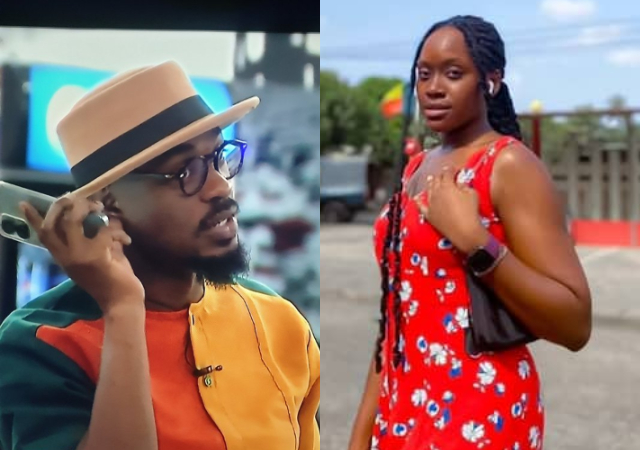 The two has been spotted enjoying each other’s company lately, and they have caught the attention of fellow housemates as well.

This morning, while spreading clothes in the garden, Adekunle and Daniella were caught having a conversation, and it was at this point that he confessed.

According to “the barbecue man” as his friends call him, he has an eye for Daniella but she won’t stop consuming him.

He added that he is certain that by the end of the week, he would be completely smitten by her.In his words: 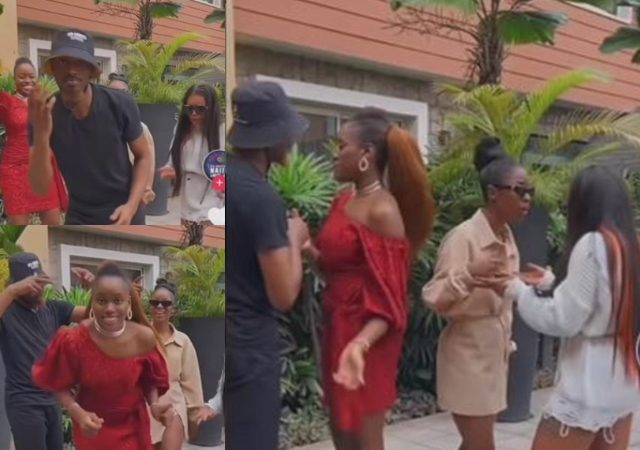 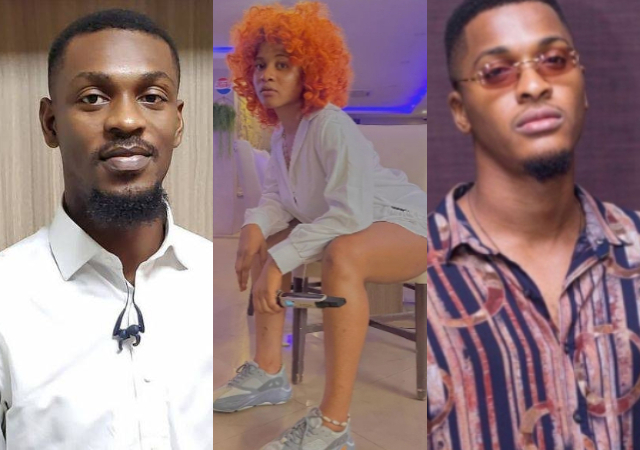 BBNaija: “I’m so disappointed in myself” – Adekunle expresses regret after losing control over his anger

BBNaija: “I’m so disappointed in myself” – Adekunle expresses regret after losing control over his anger