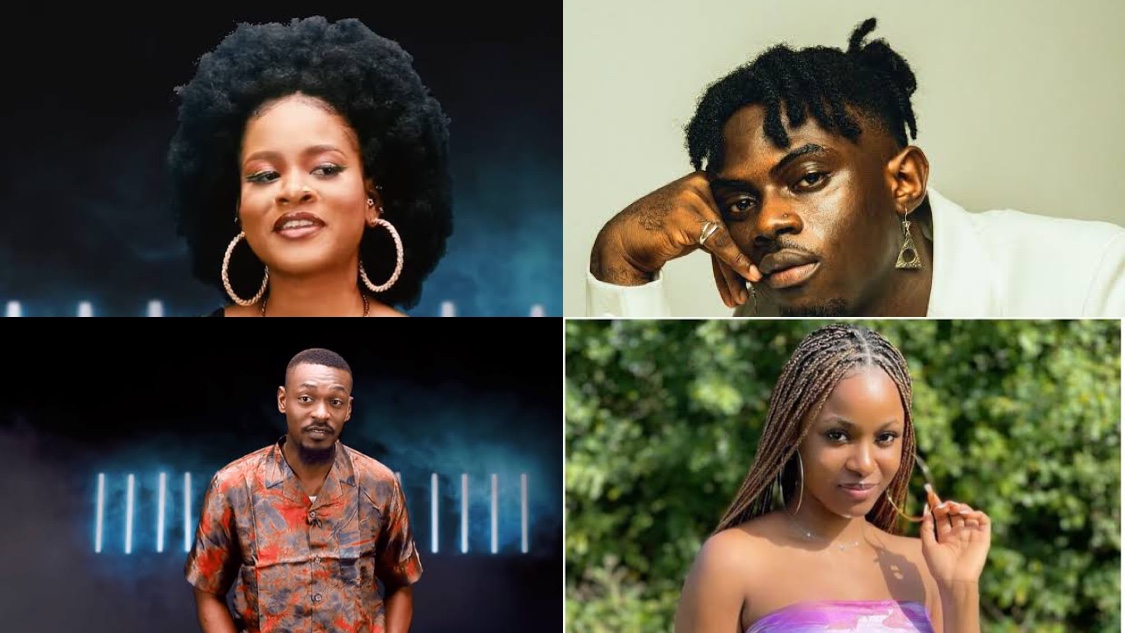 The final curtain has been made on the BB Naija Level Up stage and indeed, it’s been one hell of a ‘phynale’. See how viewers voted for the top 6 finalists in our story below. 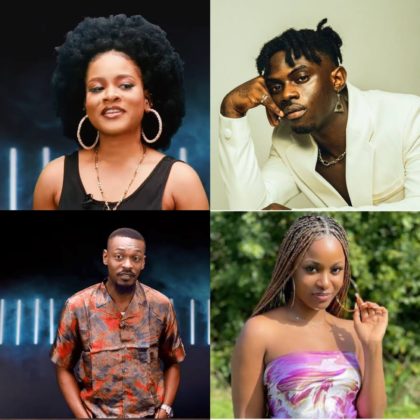 The rollercoaster ride that is the BB Naija Level Up show has finally ground to a stop with Phyna emerging winner of the season and the 100 million grand prize.

A highly contentious show, viewers had remained on the edge of their seats, unsure of who the final champion would be among the top 6. With the cat now out of the bag, the show organisers have finally shared the bar chart displaying how viewers voted to let us know how close or otherwise the call was for the number one spot. Apparently, while Bryann and his fans known as Bryants, had put up a good show, Phyna had won the game with landslide votes, amassing 40% of the votes with the first runner up, Bryann, raking in 26%, Bella 15%, Adekunle who 11% and Chi Chi and Damiella 2% and 1% respectfully.

The show had come to an end after 72 days and will see the winner, Phyna, officially receive her grand prize on the 4th of October.