“Badoo no wan hear story, He dey follow him golden goose everywhere”– Netizens reacts to a video of Olamide and Asake 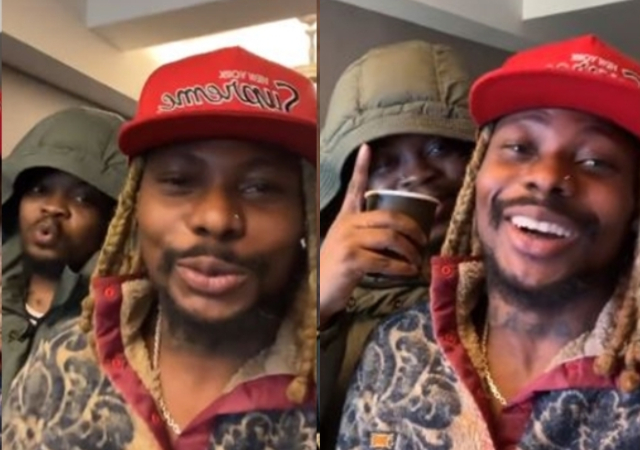 Asake whose musical career received an incredible and massive boost after being signed to YBNL Nation (Olamide’s record label) has turned out to be one of the most talked about artists today due to his splendid jams.

However, Asake recently took to his Twitter handle where he shared a video of himself and Olamide walking while singing a new song. Olamide who was behind Asake added some verbal beats to the song while Asake voiced out the lyrics.

Many insinuated that Olamide follows Asake anywhere he goes owing to what he brings to the table (money) and is making sure he is protected at all costs.

slashazhandle wrote:“Enieleni😂 put your mouth where you money isHave you seen how those people that do forex are always online checking charts… That’s just the way it is” 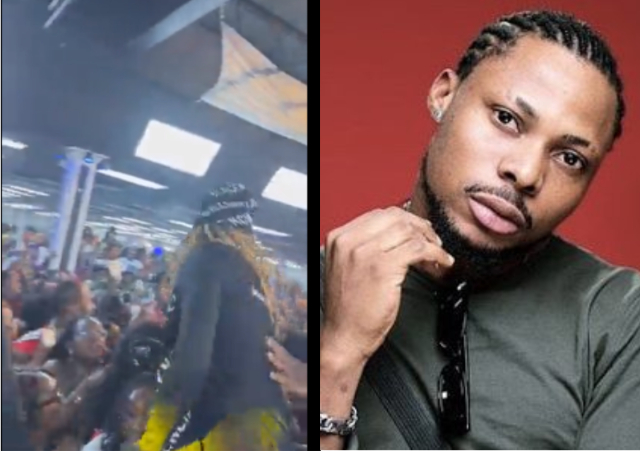 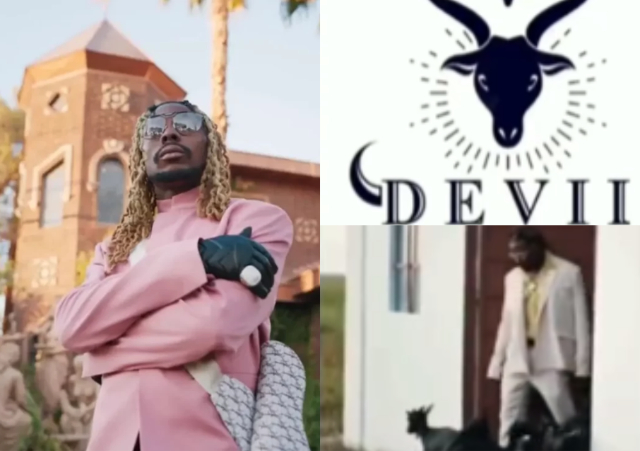