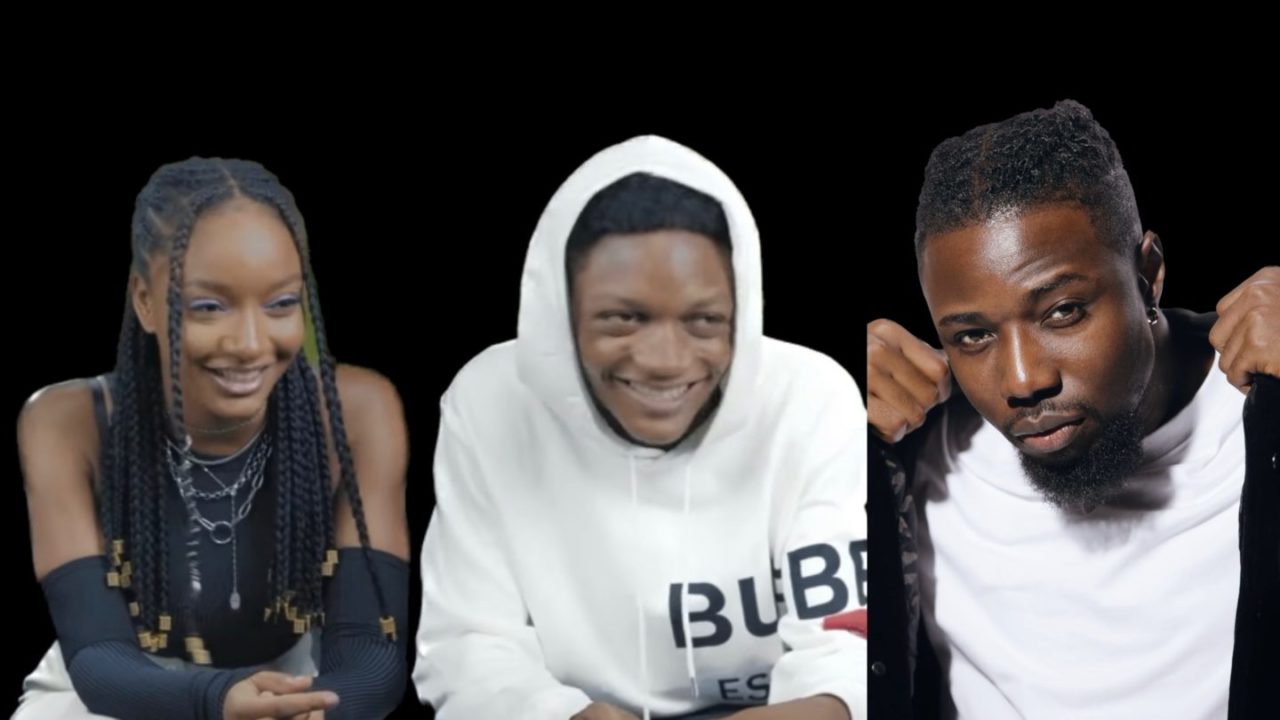 Mavin Records once again highlights the awesome pool of talents the country is blessed with as they activate Milar, Ayra Starr’s brother, Andre Vibez and other acts. See details in the story below.

Nigeria is clearly blessed with an awesome lot of talents and Mavin Records has once again showcased this as they activate several talents such as Ayra Starr’s brother, Milar and producer, Andre Vibez into the record label.

This activation which launched producers and songwriters from the label’s academy was announced by Don Jazzy on social media with a video featuring the newly activated acts namely Milar, Andre Vibez, Mbryo, Prestige, Sevn and Jvxn.

While the six acts are just being activated into the mainstream music scene, some of them have previously made a mark on the industry. For instance, Andre Vibez was the producer behind Ayra Starr’s recent hit single, Rush and a co-producer on Rema’s Calm Down while songwriter Milar, who’s Ayra Starr’s younger brother, has co-written several of her songs such as Bloody Samaritan, Fashion Killer, Beggie Beggie and more. Prestige is also the producer behind newly activated Mavin Records star, Bayanni’s standout track, Ta Ta Ta.