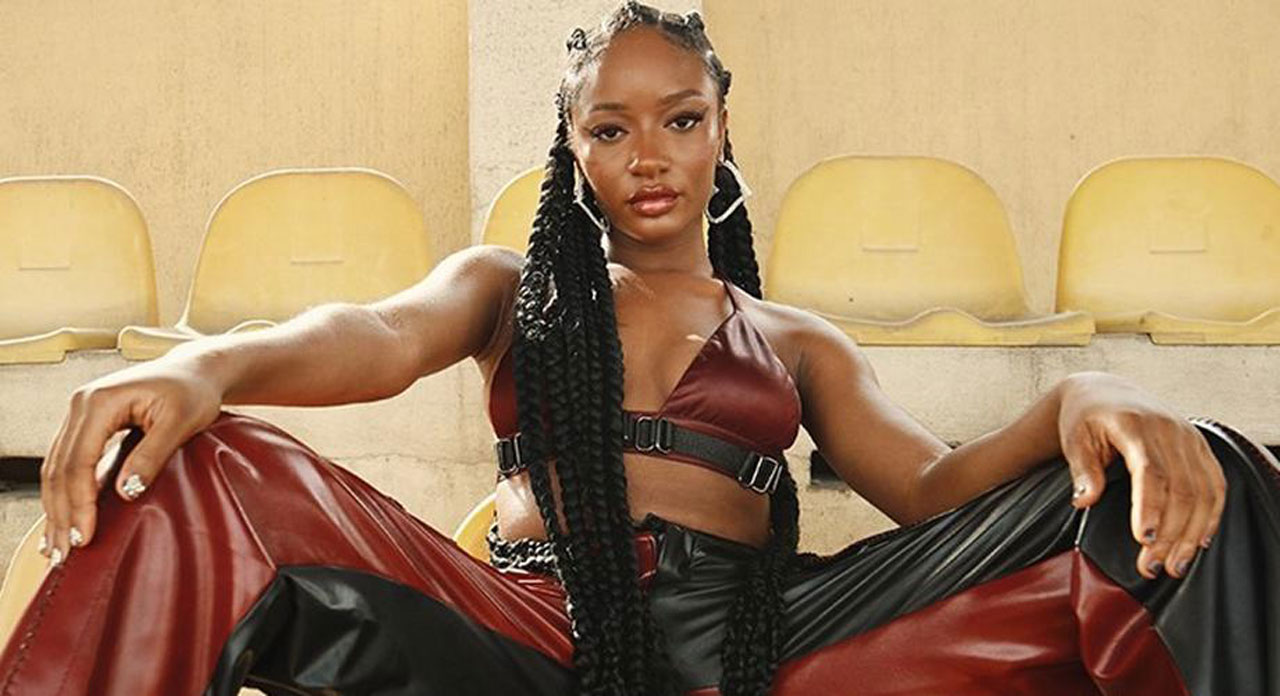 Musically dangerous young talent, Ayra Starr is set to shake the music scene with the deluxe version of her 19 & Dangerous album. Full details about it below.

ALSO READ: Ayra Starr Reveals Her Family As They Share Unknown Facts About Her Music Journey

Coming a year after it’s release and months after her 20th birthday, the singer is on course to remind Nigerians and music lovers that she knows her stuff with 6 new tracks which will be added to the 10 on the initial project to make a 16-track project.

The deluxe version of Ayra Starr’s forthcoming 19 & Dangerous has already been preludes by her recent single, Rush which was released to acclaim from music lovers.

The album is set to be released on all platforms on the 9th of October.