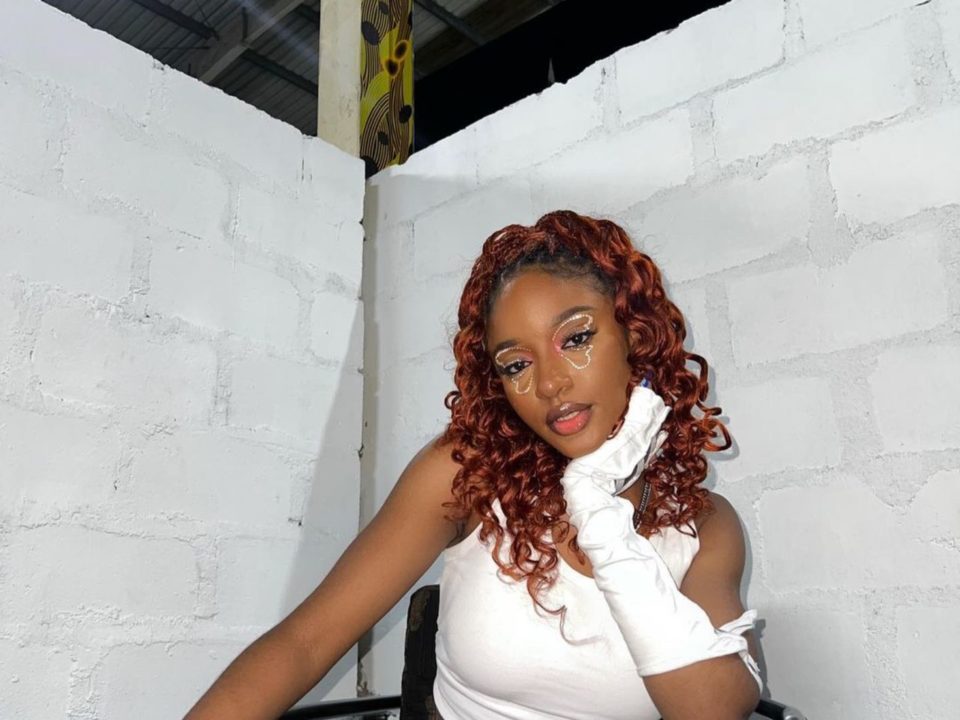 The wait for Ayra Starr’s release of the deluxe edition of her debut album hits a curve ball as the project got leaked. As expected, the singer had something to say about this development. Read all about it in our story. 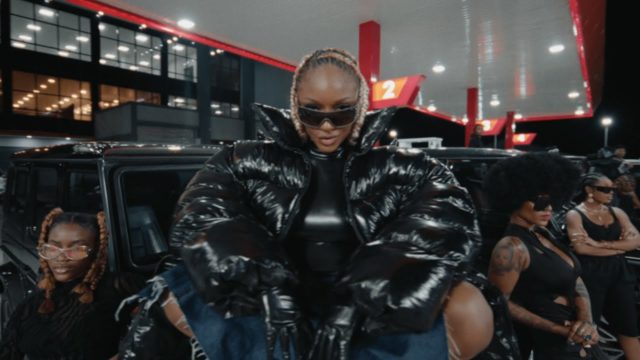 Mavin Records star girl and the Gen Z Afrobeats ambassador, Ayra Starr has reacted to the leak of the forthcoming deluxe version of her debut album, 19 & Dangerous.

Happening 12 days to the slated release date, fans had sounded the alarm on social media platform, Twitter and Ayra Starr herself had soon joined in the ensuing confusion. Reacting in a now deleted post, a distraught Ayra Starr said; “My album got leaked 😔”

Currently, the deluxe album which has 6 new records still has the four unreleased tracks; Track 3, Track 5, Track 9 and Track 14 on display as an untitled record. They however appear in bold fonts which is unusual for unreleased tracks. This isn’t the first occurrence of such as a version of Asake’s Terminator single was also leaked even before a release date was announced.

Victony Opens Up On What His Ghastly Accident Taught Him | WATCH

Victony Opens Up On What His Ghastly Accident Taught Him | WATCH