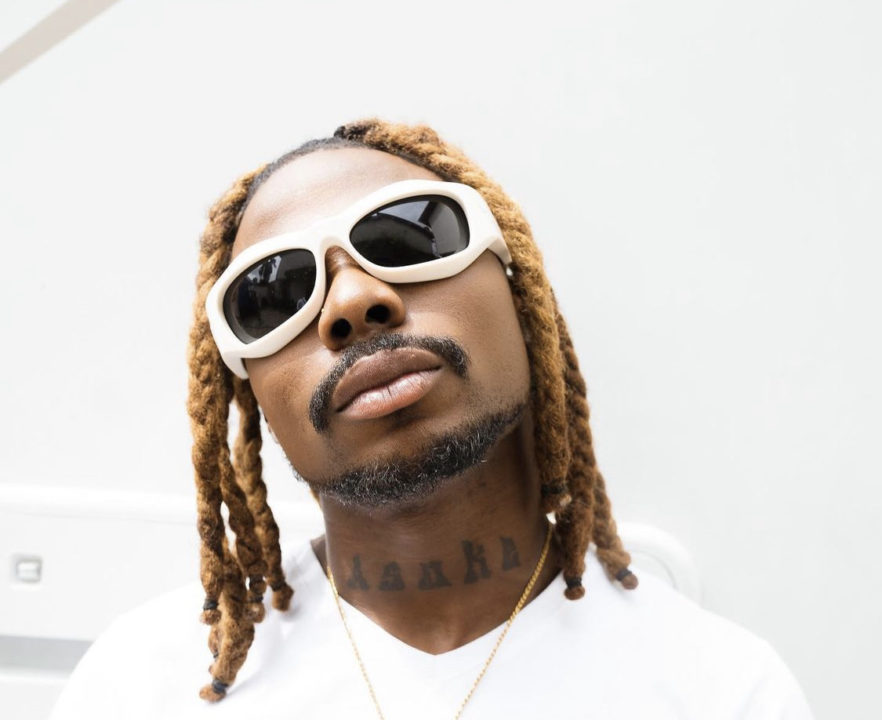 With so many speculations currently ongoing as to why Asake stepped off the stage at his concert in Baltimore US, his management outfit has addressed the incident.

Asake’s management outfit 1805 entertainment has officially addressed the incident surrounding the singer’s need to step off the stage in the middle of his performance at the Baltimore stop of his ‘Mr. Money With The Vibe,’ US tour.

1805 entertainment apologized to fans for the abrupt and unexpected action that took place on stage as the action had been necessited due to incidents that had been beyond their control following numerous videos that had surfaced to that effect. Many had speculated that the singer had to get off the stage because one of his security detail had allegedly had his gun stolen at the concert venue.

In the video which was shared on social media, Asake could be seen hurriedly whisked off the stage bringing his performance on the night of Sunday, October 10, 2022, to an end. It is however uncertain if a refund would be granted or if another date and venue would be selected for the artist to perform in Baltimore again.

Here is the statement below:

Zinoleesky Announces Release Date For ‘Loving You’ | LISTEN TO SNIPPET

Zinoleesky Announces Release Date For ‘Loving You’ | LISTEN TO SNIPPET