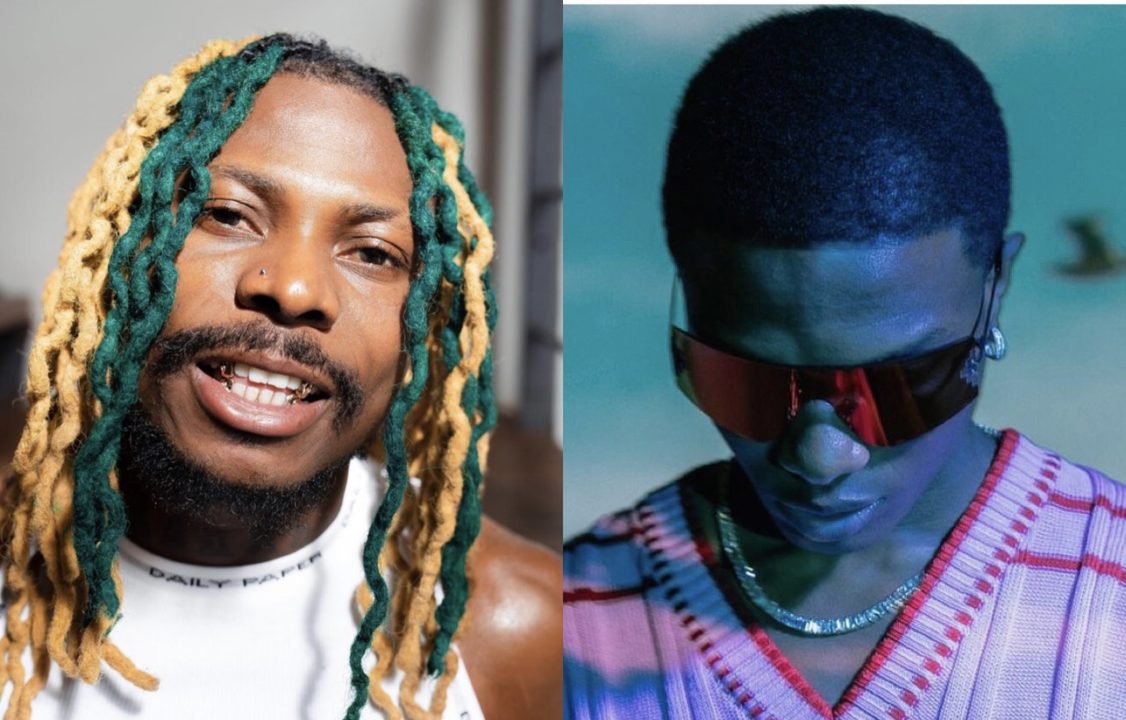 The sensational singer has reclaimed his position on the Apple Music Chart.

Nigerian buzzing singer, Ahmed Asake Ololade, popularly known as Asake, has reclaimed the number one spot on Apple Music with one of his buzzing songs.

The YBNL/EMPIRE Signee, whose recently released debut album ‘Mr. Money With The Vibes’ had all its songs on the album music top 12 songs, was dethroned by Wizkid’s amapiano-infused ‘Bad To Me’, which was released on Wednesday September 14th, 2022, six days after Asake’s project was released.

Having claimed the top spot for three days, on Sunday September 17th, 2022, Asake’s song “Organise” regained the number one spot on the top songs of the Apple Music Chart.

It is definitely an interesting time in the Nigerian music scene, as the new generations are continuously proving their relevance in the industry. 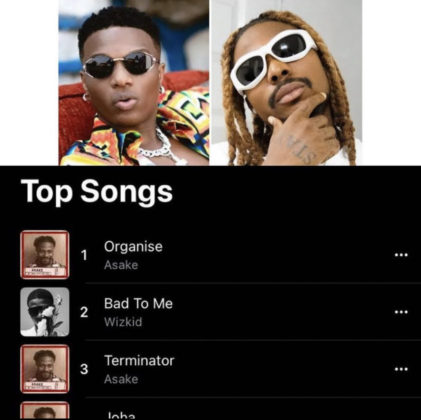 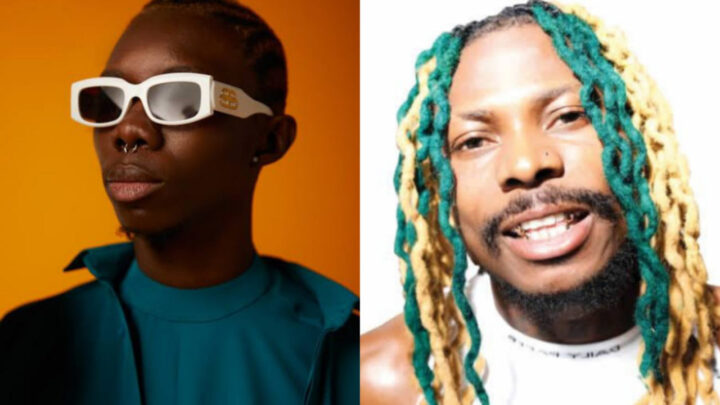