Asake Debuts On The Billboard Charts With ‘Mr. Money With The Vibe’ At Number… 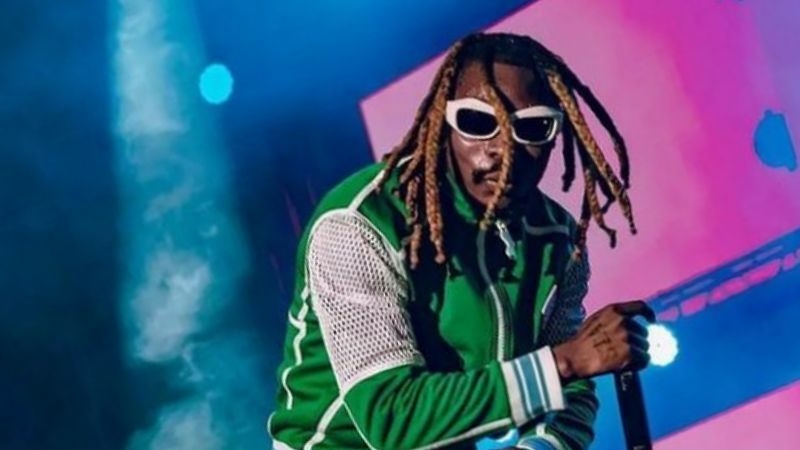 Asake has debuted on the prestigious Billboard charts with his debut album ‘Mr. Money With The Vibe.’

The ‘Organize’ singer is set to go on tour on the 22nd of September 2022, and he would be visiting cities like Atlanta, Dallas, Houston, Chicago, Washington DC, Baltimore, and other cities to be added later on.