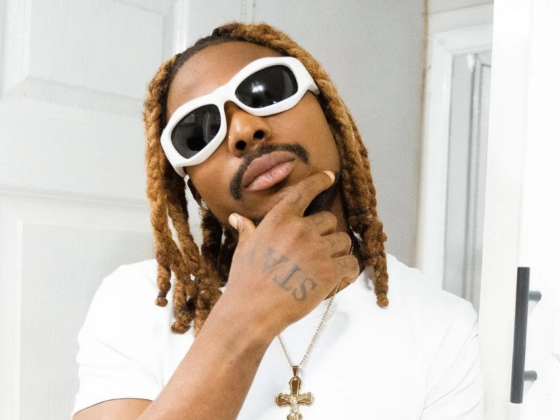 The YBNL star is set to take his gospel to the iconic 02 Academy in London.

Nigerian buzzing singer, Ahmed Ololade, popularly known as Asake, has announced the official date for his concert at the 02 Academy in London.

The talented singer, who is currently on his “Mr. Money with The Vibe USA Tour,” will also be making a stop in the United Kingdom.

On Wednesday, September 28th, 2022, it was announced that the Neo-fuji act will be performing at the 4,000-plus capacity 02 Academy Brixton Arena in London on the 11th of December 2022.