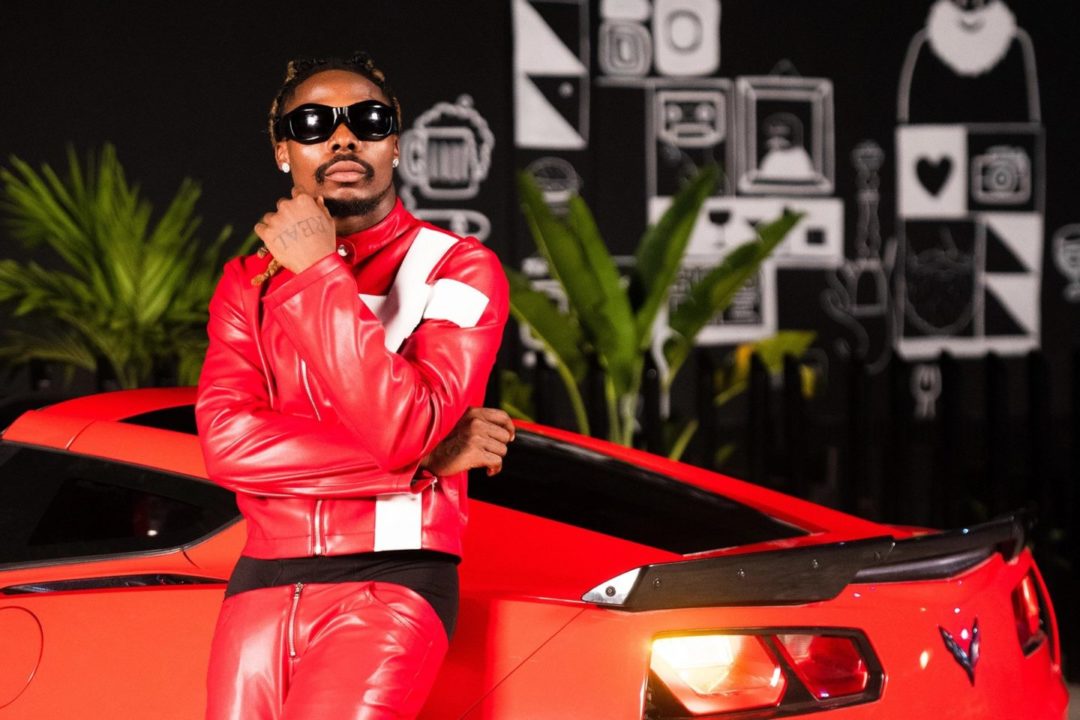 The buzzing Nigerian singer sold out his initial O2 Academy tickets in less than two minutes and has added another date.

Nigerian buzzing singer, Ahmed Ololade, popularly known as Asake, has added another date to his O2 Academy concert in London.

The talented singer, who is currently on his “Mr. Money with The Vibe USA Tour,” recently announced that he will make a stop in the United Kingdom and will perform in Birmingham and Manchester on December 3rd and December 10th, respectively, as well as at the 4,000-plus capacity 02 Academy Brixton Arena in London on the 11th of December 2022.

The YBNL/Empire signee sold out the first day’s priority tickets within two minutes on Friday, October 30th, 2022, and in order to appease fans who couldn’t get the first-day tickets, another date has been announced for the same venue, which is the following Monday, December 12th, 2022.